A Brief History of the Longshore Act: Part III 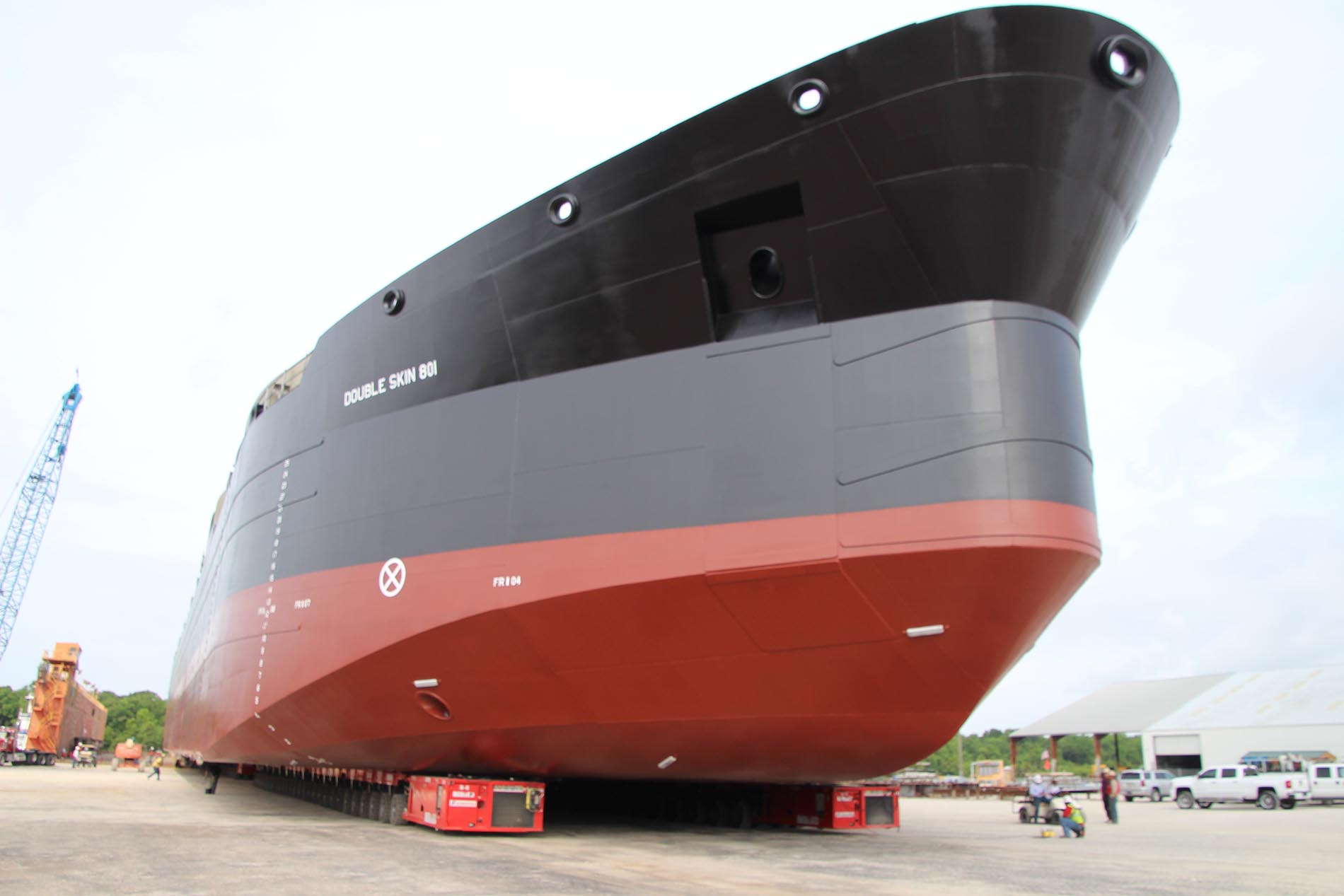 The Longshore Act was significantly amended again in 1984.  We were (and are) still trying to sort out the concepts of status and situs that were added in 1972.  Then along came the 1984 amendments to address some of the issues created by the 1972 amendments.   Chief among them were insurability concerns (insurance industry trade associations had strongly expressed the view that certain provisions of the Act made it very expensive and very difficult to price).  The 1984 amendments also added a specific list of exclusions in an attempt to clarify some coverage issues.

Insurability:  The unrelated death provision was eliminated, the annual weekly rate increase was capped at 5% (except for the old District of Columbia Compensation Act cases, which the 1984 Longshore Act amendments did not apply to), the maximum weekly rate was made applicable to death benefits, and the Special Fund assessment formula was modified to include a §908(f) (second injury) usage factor.

Excluded from coverage were: workers who are exclusively office clerical, secretarial, security, or data processing; employees of a club, camp, recreational operation, restaurant, museum or retail outlet; marina employees who are not engaged in construction, replacement, or expansion of such marina; temporary suppliers, transporters or vendors; aquaculture workers; individuals employed to build any recreational vessel under 65 feet in length, and individuals employed to repair or dismantle in connection with repair any recreational vessel (the removal of the length limitation for repair workers was added by amendment on February 17, 2009); and the holdover exclusions for a master or member of a crew of any vessel, any person engaged by a master to load or unload or repair any small vessel under 18 tons net, or any officer or employee of the United States or any agency thereof or of any State or foreign government, or of any political subdivision thereof.

The courts are still struggling with the status and situs tests as there continues to be disagreement among the Federal Circuit Courts of Appeal as to the interpretation of “adjoining area” and “harbor worker”.  Even the questions of what is a vessel and who is a member of a crew continue to present problems as evidenced by the Supreme Court’s decision is S tewart v. Dutra Construction Co. Inc., 125 S. Ct. 1118 (2005), where to the surprise of some the Court adopted an extremely broad definition of “vessel” applicable to both the Longshore Act and the Jones Act.  This was followed by the 2013 Supreme Court’s decision in the case of Lozman v. The City of Riviera Beach, Florida, which narrowed Stewart somewhat from the “anything that floats is a vessel” rationale to a “reasonable observer” standard.

We have outlined the history of the Longshore Act mostly in the context of jurisdictional and coverage issues, but it’s not possible to include a comprehensive treatment of coverage in a brief history.  Just be aware that coverage issues are litigated now as much as ever.  The Act poses many challenges for maritime employers, and for many key issues there is no uniform, comprehensive answer.

For many workers, Longshore Act coverage and Jones Act coverage seem to overlap, even though the two are mutually exclusive.  Unfortunately for employers, formal adjudication is often necessary to determine coverage for these workers.  Similarly, the boundary between the Longshore Act and the various state acts can be uncertain, and as we have seen, in many states the coverage is concurrent.  There are many so called “ concurrent states” in which injured workers can file claims under both the state act and the Longshore Act simultaneously or concurrently even in circumstances where it would seem that the exclusive provisions of the Longshore Act should preempt state action.  These are complex issues.

I have to end this Brief History, Part Three somewhere so it might as well be here, but the timing is inconvenient.  There is a lot going on in the jurisprudence right now that will influence important Longshore Act issues going forward.

Time will give us perspective on evaluating the influence of several recent developments.

1)  We’re still not quite sure what a recreational vessel is for purposes of the February 17, 2009 amendment.

2)  The U.S. Supreme Court’s January 15, 2013, decision in the case of Lozman v. The City of Riviera Beach, FL, et al. on the vessel status issue has perhaps narrowed the test from the “whatever floats” approach suggested in Stewart v. Dutra Construction Co. (2005) to the “reasonable observer” standard based on the floating structure’s practical ability to serve as a means of transportation on water.

3)  The U.S. Supreme Court also decided in Pacific Operators Offshore, LLP v. Valladolid (January 11, 2012) that Section 1333(b) of the Outer Continental Shelf Lands Act (OCSLA) does not contain an outer continental shelf (OCS) situs of injury requirement.  The injury can occur anywhere.  The new “substantial nexus” test, between the injury and the employer’s OCS operations will determine OCSLA coverage.

4)  In Joseph Tracy, Jr. v. Director, Office of Workers’ Compensation Programs, U.S. Department of Labor, et al., (September 2012) the Ninth Circuit held that the “navigable waters of the United States” as used in the Longshore Act does not include the territorial waters of other nations.  This has added uncertainty to what was already an uncertain issue.

5)  The recent situs and status case from the Fifth Circuit, New Orleans Depot Services, Inc. v. Director, Office of Workers’ Compensation Programs (Zepeda) (4/29/2013) completely changes the approach to situs in the Fifth Circuit and had a lot to say about status as well.

The state of Virginia on July 1, 2012, became an “exclusive” state in the context of concurrent jurisdiction, and South Carolina may soon join the ranks of “exclusives”.

We’ll have to wait for the Brief History of the Longshore Act, Part Four to see how these decisions and developing events affect the interpretation of terms and the resolution of issues under the Act.

I will keep you up to date here at the AEU Longshore blog.