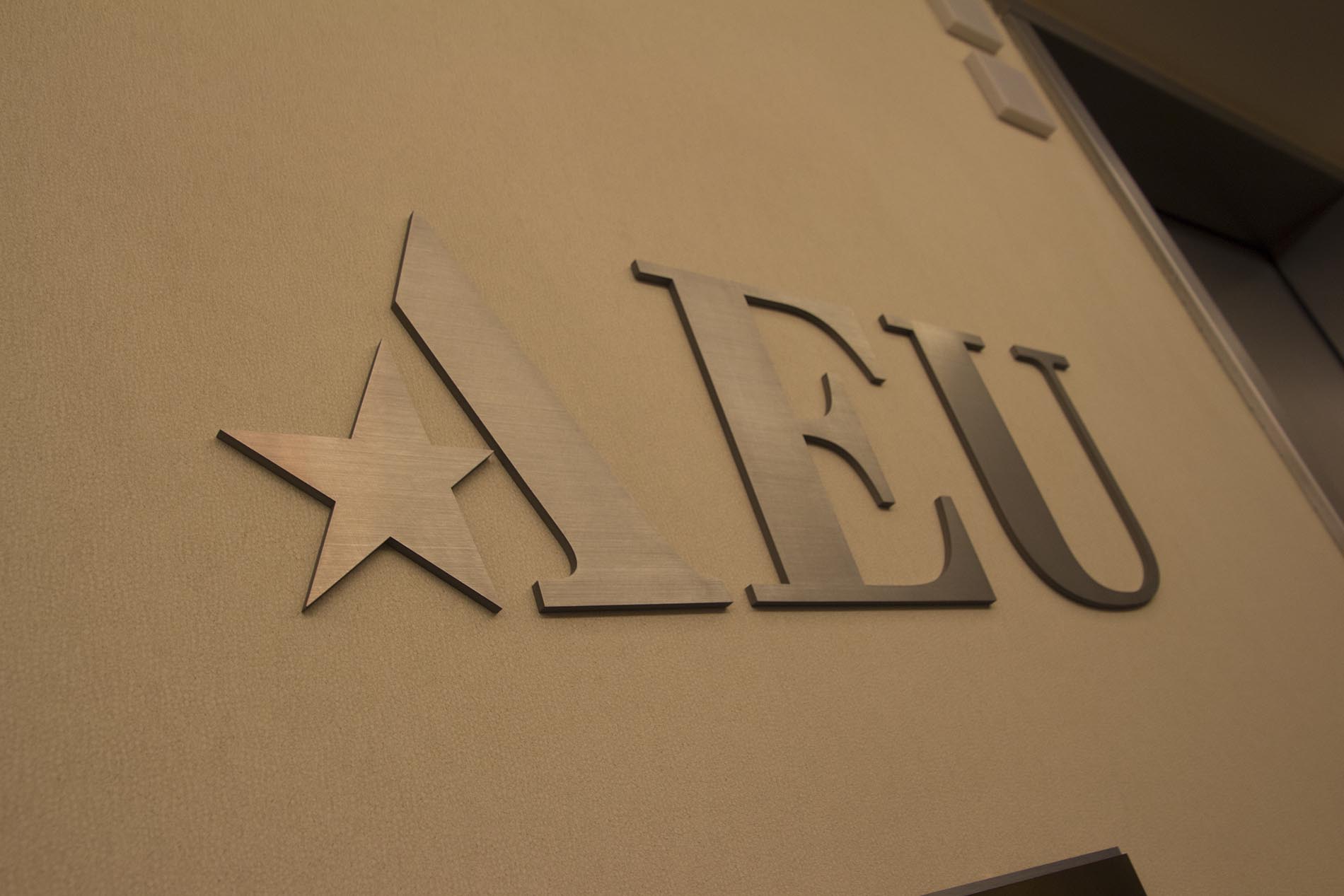 A funny thing happened on the way to fun in the sun at this year’s ALMA Conference in the Dominican Republic.  A keynote speech by a former football coach turned into an inspirational event that I’m pretty sure no one saw coming.  And a medical facility in Haiti got built.  I’ll start at the beginning (that is, the beginning of AEU’s involvement).

The ALMA Conference is an annual event organized for qualifying brokers, ALMA Members, and invitees.  It consists of informative industry sessions offering expert presentations and commentary on issues important to the maritime industry, along with social activities, free time, and dinners providing entertainment, networking, and reunions with friends.  This year’s event was held in the Dominican Republic from July 28 to August 1.

The keynote speaker at this year’s Conference was Gene Stallings, former football coach at Texas A & M and The University of Alabama (where he won a national championship), and in the NFL with the Cardinals.  He was selected as a speaker because it was expected that he would have something insightful to say with regard to the first principle of AEU’s approach to coverage under the Longshore Act, namely, teamwork between the ALMA Member, broker, and AEU in all aspects of loss control, claims, administration and other services.

I won’t even attempt to summarize the Coach’s message, because I wouldn’t know where to begin in choosing what to include and what to leave out.  Take my word for it:  you had to be there.  Keep reading, and you’ll be able to measure the message by the effect it produced.

After about an hour of simple storytelling, observations on life, moral principles, self-improvement, and thoughts on “doing the right thing”, the entire room had been profoundly affected.  There was a standing ovation, and I can assure you that many in the room had tears in their eyes.

In the course of his visit, Coach Stallings had mentioned that his daughter and her physician husband, Laurie Stallings Vanderpool and Dr. David Vanderpool, of Brentwood TN, were moving to Haiti to build a medical facility in an area where there was literally nothing available for the residents.  In fact, Dr. Vanderpool and Laurie are giving up everything that they own for the sake of this project.  The total cost was expected to be around $500,000, and so far they had raised about $400,000.

This is where AEU and the good people of ALMA come in, and where AEU/ALMA teamwork transcended everyone’s concept of business as usual.

AEU’s President Mike Lapeyrouse and AEU’s senior managers recognized that this was a moment where something could be done and a difference could be made.  Mike made a simple appeal to any one inclined to make a contribution, and he announced that AEU and its parent company Amwins were both making substantial contributions toward building the facility.  There was a fantastic response from the roomful of good ALMA people; Mike’s instincts were right.   ALMA came through for the people of Haiti, and virtually the entire gap of $100,000 was pledged that day.  Subsequent contributions have brought the total to $100,000.

On Friday, August 16th, Coach Stallings was presented with a check in the amount of $100,000 payable to Live Beyond, the Vanderpool’s medical mission, at the AEU offices in Mobile.

This really was a special ALMA Conference.  It was a privilege to hear the message of a great moral beacon like Coach Stallings, to hear the story of his family, and to see the immediate effect of his message as it inspired the amazing response of the good people of ALMA, AEU, and Amwins.

Stories like this one should be told.  Not to praise the Vanderpools.  They don’t need my praise or admiration.  Their degree of courage and commitment is on another level.  It’s virtually impossible to emulate their personal example.  Well, there is one way that it can be done.  Drop everything and go with them.  See what I mean?

The story should be told just as an example of what’s possible, and what’s the right thing to do, for a species (that’s us) that doesn’t get it right very often.