Amendments to the Act, Part II 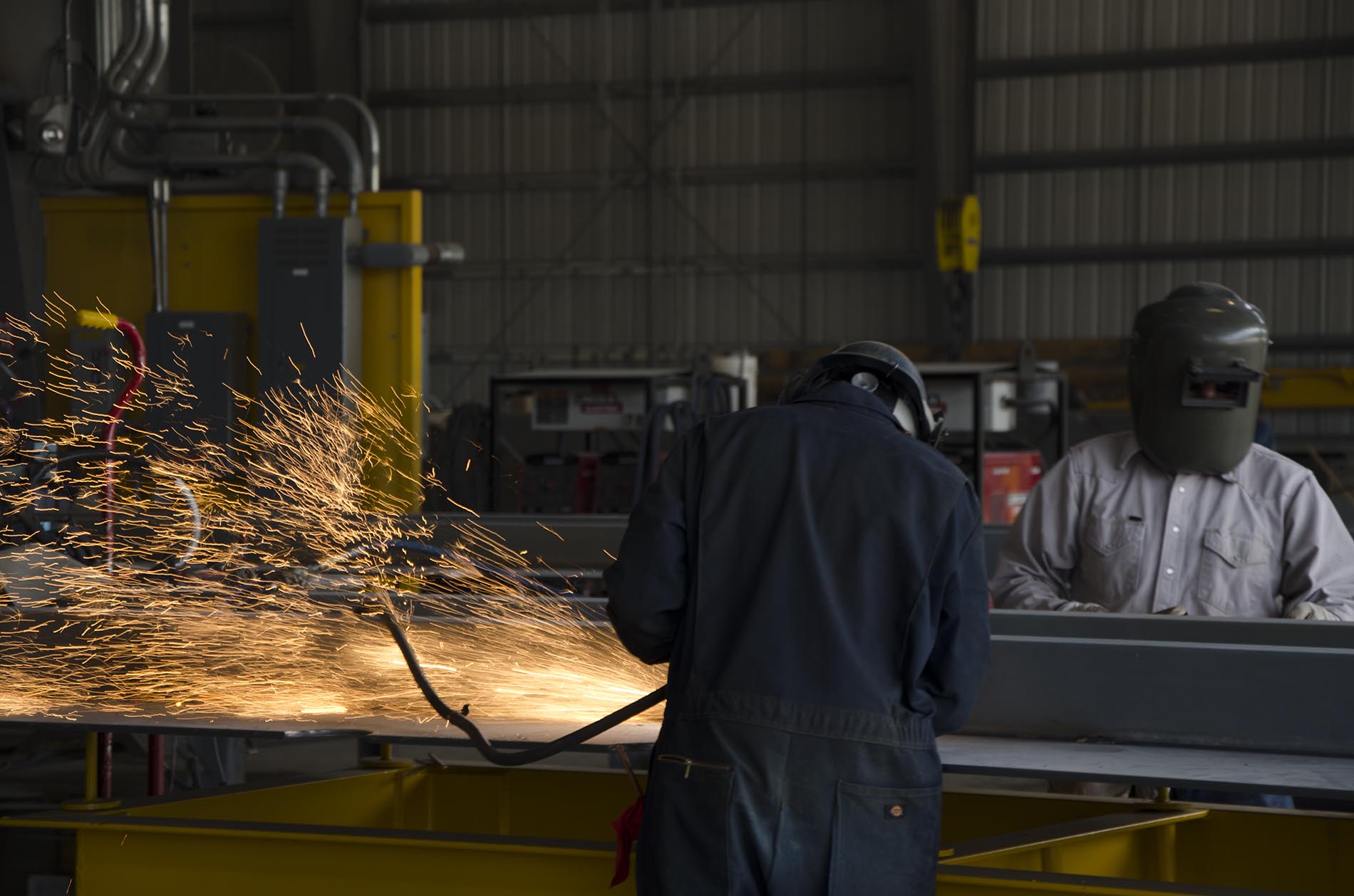 This has been merely a summary of most of what I consider to be the most significant changes previously proposed for amendment to the Longshore Act.  Presumably, these would form the basis for possible Longshore Act Amendments of 2018.

This series will conclude in the next post with my own suggestions for possible amendments, not previously proposed.

Will H.R. 3114 Expand Coverage Under the Longshore Act for Workers Diagnosed With COVID-19?