Are Dinner Cruises Covered by the Longshore Act? 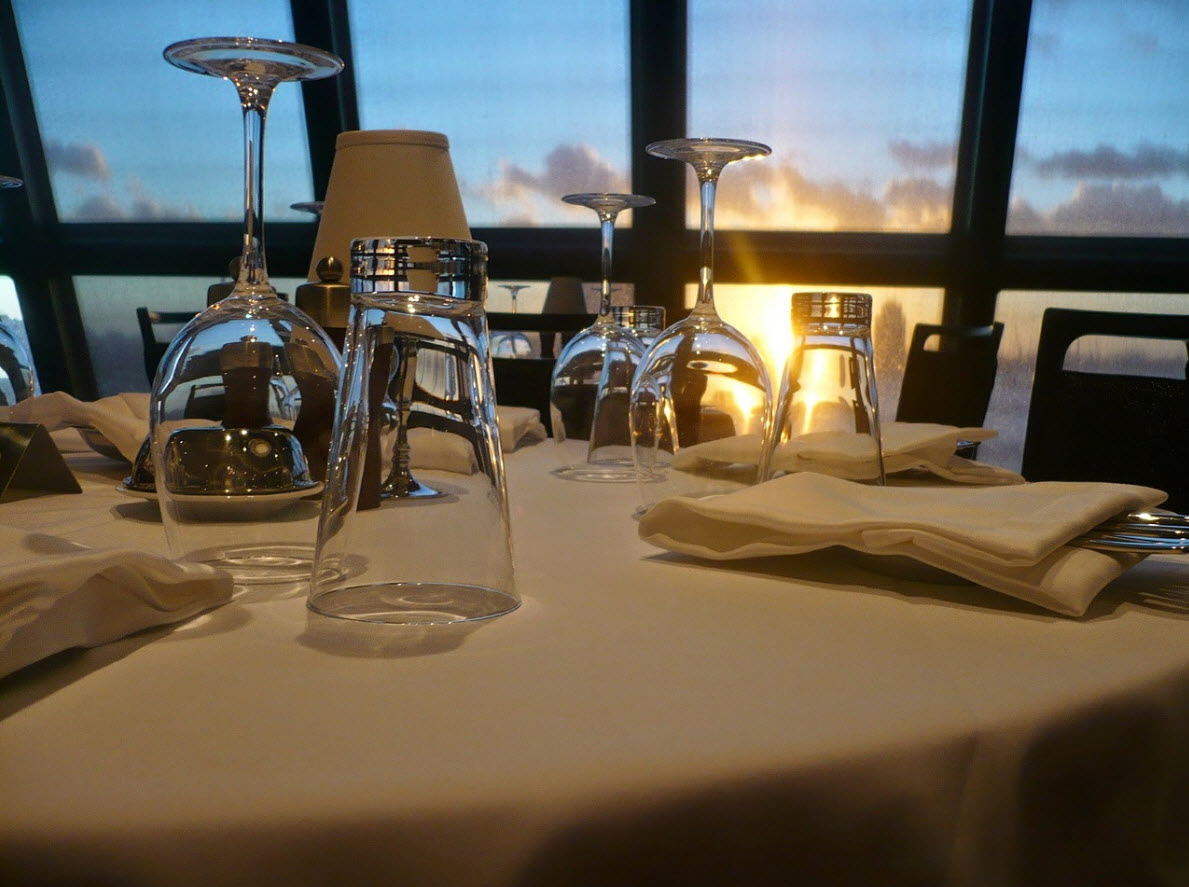 Are employees of a dinner cruise operation covered by the Longshore and Harbor Workers’ Compensation Act (the Act) for on the job injuries?  Or are they excluded from coverage by virtue of Section 2(3)(B) (33 U.S.C. 902(3)(B))?

Section 2(3)(B) states that “individuals employed by a club, camp, recreational operation, restaurant, museum, or retail outlet” are employees excluded from coverage under the Act.

There are choices of remedies for on-the-job injuries, including the Jones Act, the general maritime law, the Longshore Act, and state act workers’ compensation.

There are a lot of moving parts.  To address the question of whether a dinner cruise employee is excluded from coverage under Section 2(3)(B), we’ll start with some general principles and some assumptions.

With these general principles and assumptions in mind, is a dinner cruise a “recreational operation” as the term is used in Section 2(3)(B)?

I don’t know of any case law directly on point.  By way of a very broad analogy, there is the case of Bazor v. Boomtown Belle Casino, a federal Fifth Circuit Court of Appeals case in which the Fifth Circuit reversed the U.S. Department of Labor’s Benefits Review Board (BRB) and found that the claimant was excluded under Section 2(3)(B).  The claimant was involved in traditional maritime employment in the vessel construction phase of a floating casino.  The U.S. Department of Labor’s Benefits Review Board (BRB) found that he was covered by the Act due to the nature of his duties, but the Fifth Circuit ruled that he was excluded because he was employed by a “recreational operation”.  The case, and the application of the exclusion, in the opinion of the Fifth Circuit, turned on the nature of the employing enterprise rather than the duties of the employee.

But I would not have a lot of faith going forward that, even in the Fifth Circuit, a dinner cruise operation would be considered “recreational” for application of Section 2(3)(B).  Also, outside of the Fifth Circuit, I would not assume that in all cases the question turns only on the nature of the employing enterprise without regard to the employee’s duties.

My best guess is that dinner cruise employees are not subject to the Section 2(3)(B) exclusion, because a dinner cruise is not a recreational operation but more of a traditional maritime activity involving a vessel in navigation.

Fortunately, there is a solution to this type of coverage uncertainty issue.  If there is any doubt whatsoever, get insurance coverage under the Longshore Act.