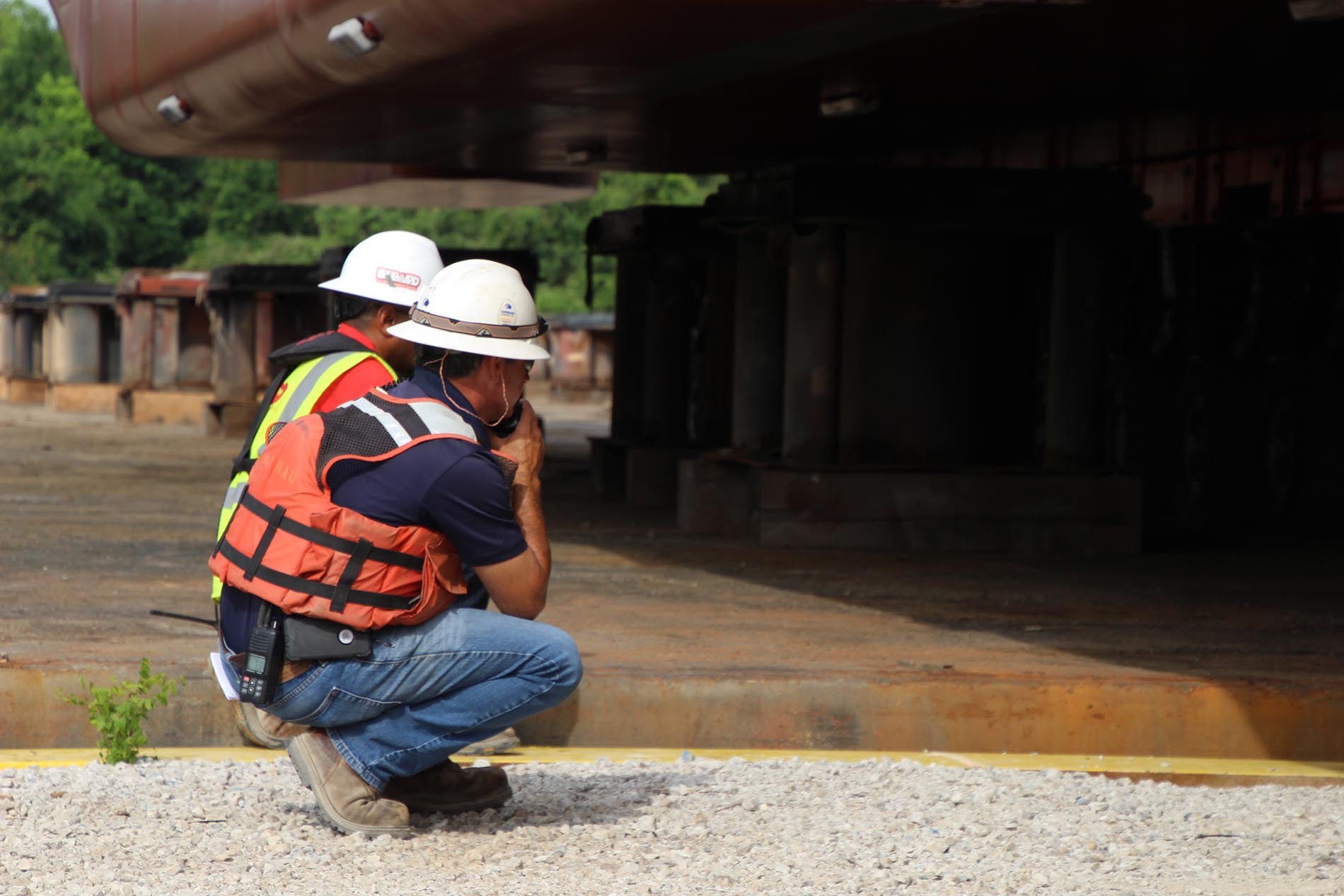 I’d like to discuss a contentious issue: fights at work between coworkers.  In the process we’ll see two more examples of the application of the Section 20 presumptions.

It is obviously a problem for an employer if a fight occurs at work between and among coworkers or between supervisors and employees.  And among the problems is the likelihood that a fight will result in workers’ compensation claims being filed by the participants; or as they invariably refer to themselves after the fact, the innocent bystanders, the peacemakers, or the innocent victims of aggression.

Since there will be a wide range of contradictory stories in the aftermath of a fight, facts are the key in these cases.  But an understanding of several provisions in the Longshore Act is necessary for the proper analysis of the facts.

Section 2(2) (33 U.S.C. 902(2)) states, “The term ‘injury’ means accidental injury or death arising out of and in the course of employment … and includes an injury caused by the willful act of a third person directed against an employee because of his employment.”

Section 3(c) states, “No compensation shall be payable if the injury was occasioned by the … willful intention of the employee to injure or kill himself or another.”

Section 20 states, “In any proceeding for the enforcement of a claim for compensation under this Act it shall be presumed, in the absence of substantial evidence to the contrary –

(a)    That the claim comes within the provisions of this Act.

(d)    That the injury was not occasioned by the willful intention of the injured employee to injure or kill himself or another.”

So, there’s a fight at work, an employee is injured, and he files a claim for compensation under the Longshore Act.  The first question is, under Section 2(2), did the injury “arise out of” and occur “in the course of” employment.  And if the injured worker satisfies the initial (light) burden of establishing his prima facie case (that he has suffered some harm and working conditions existed that could have caused the harm), then he has the benefit of the Section 20(a) presumption to supply the needed causation.

At this initial stage the employer must produce substantial evidence to overcome the presumption of causation.  For example, was the fight a result of purely personal matters, based on the social relationship of the participants outside of work?  Did the fight have nothing to do with work at all, but simply happened to occur on the employer’s premises?  The employer will have to first produce substantial evidence to rebut the Section 20(a) presumption of causation, and once the presumption drops from the case, the employer must persuade by a preponderance of the evidence that the fight did not arise out of and in the course of employment.

For the employer, completely severing the employment connection with the incident of a fight is difficult when the fight occurs within the time and space boundaries of the workplace.

If the employer cannot prevail on the elements of arising out of and in the course of employment, he looks at the defense provided by Section 3(c).  The claim is not compensable if it was occasioned by the willful intention of the employee to injure or kill himself or another.

Here is where carefully documenting the facts is the key.  It will be a rare claimant who admits that he started a fight, or that he “willfully intended” to injure another.  According to the claimant, it is always the other fellow who had the willful intent.  And remember, Section 3(c) focuses on the mental state of the claimant, not on any of the other participants.

Let’s assume that the employer produces substantial evidence to rebut the presumptions in favor of causation and against willful intent, and the case must be decided by a preponderance of the evidence on the record as a whole.  The employer has met its initial burdens, but it faces a difficult case.  The case will turn on the behavior and intent of the claimant and other participants and witnesses on the issue of willful intent and on the circumstances that may sever any connection between the fight and the workplace.

What if the fight occurs in the parking lot across the street from the employer’s premises?  We’ll think about that next time.