Generational Communication in the Workplace 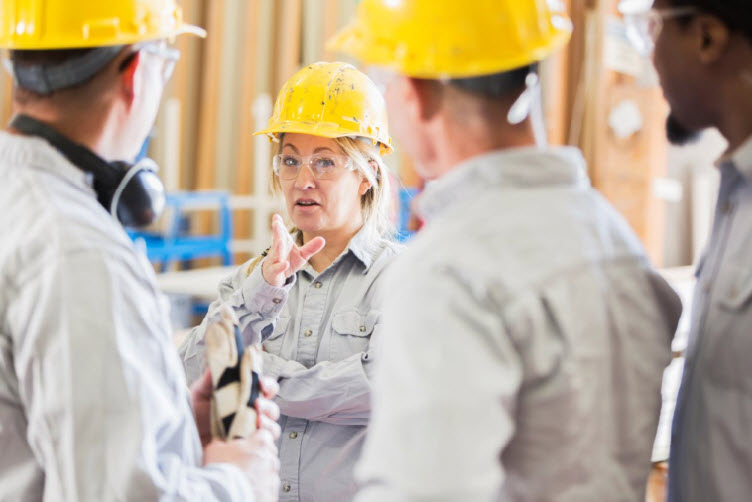 So much has been written about generational differences in the workplace.

The short answer is yes, they do.

At a minimum, there’s no question the differences between generations can cause communication misunderstandings. Those misunderstandings can breed conflict, and conflict means drama — and, as I like to say, drama is the mission killer.

So why is it our differences get all the attention? It’s because they’re often the issues that cause the most trouble. But here’s the thing: at the end of the day, we’re all just people. Yes, we have different experiences and we’re shaped by the different time periods in which we’ve grown up but we ultimately tend to want very similar things.

We all want things like communication, respect, and purpose, which means the key to helping our multigenerational workplaces get along could be getting ourselves out of the generational mindset that created the conflict in the first place.

Sometimes we focus so much on our differences that we forget to look at how much we have in common. So why don’t we stop fretting about generational conflicts and talk about how we can collaborate?


There are several key areas in which generations are similar:

If we strive for common ground by understanding each other’s unique methods of communication, we will have a much better chance of building valuable relationships that impact culture and the bottom line.

Whether you’re a manager or co-worker, here are some guidelines for how each of the generations prefers to communicate and be communicated with:

With a minimum of four generations in your workplace, you can be sure you’ll encounter plenty of miscommunications and misunderstandings. As a leader, it is your job to wade through the distraction, improve your verbal and non-verbal communication skills, and focus on validating the other person’s experience in that moment. Validation helps to stop the fight before it begins and takes the defensiveness out of the equation. That builds trust.

The Single Most Important Leadership Trait for Supervisor Success

How to Build Leaders within Your Organization