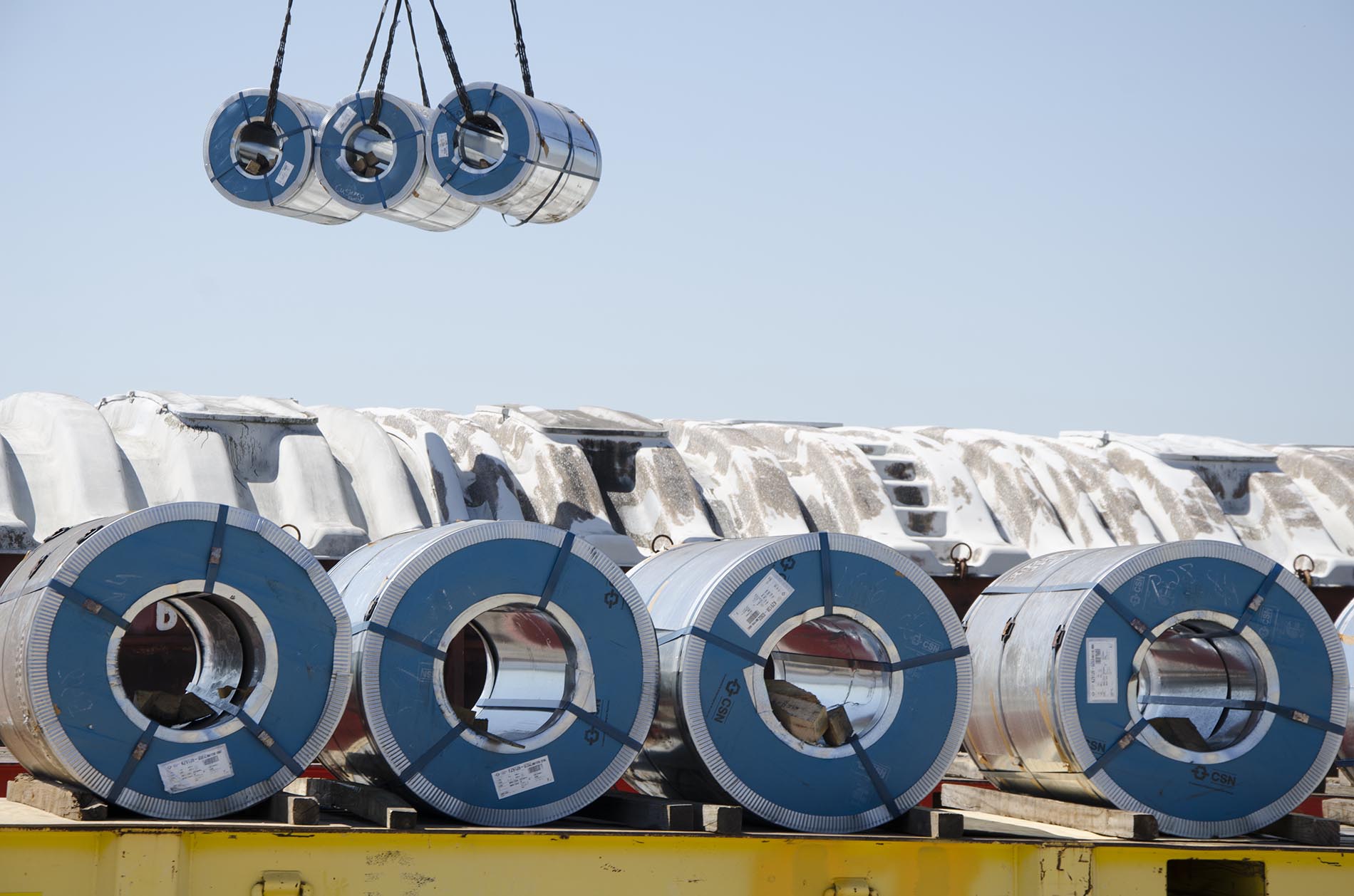 Here’s my third nomination for “landmark” case status on our Longshore scale of cases decided at the U.S. Supreme Court.


“Sec. 33(a) If on account of a disability or death for which compensation is payable under this Act the person entitled to such compensation determines that some person other than the employer or a person or persons in his employ is liable in damages, he need not elect whether to receive such compensation or to recover damages against such third person.

(f) If the person entitled to compensation institutes proceedings within the period prescribed in section 33(b), the employer shall be required to pay as compensation under this Act a sum equal to the excess of the amount which the Secretary determines is payable on account of such injury or death over the net amount recovered against such third person.  Such net amount shall be equal to the actual amount recovered less the expenses reasonably incurred by such person in respect to such proceedings (including reasonable attorneys’ fees).

In the case of Estate of Cowart v. Nicklos Drilling Co., 505 U.S. 469 (1992), the Supreme Court overturned the U.S. Department of Labor’s Benefits Review Board’s (BRB) longstanding interpretation of the phrase “person entitled to compensation” as used in section 33.

Our starting point is section 33(a) above.  It provides that a person who has a claim under the Longshore Act can pursue his compensation claim and receive his benefits and at the same time sue a negligent third party (other than the employer) who may have caused his injury.

He does not have to make an election of remedies.  But there is no double recovery.

Section 33(f) (above) provides that the net amount of damages recovered from any third party reduces the compensation owed by the employer.

So the employer has a real interest with respect to any settlement that might reduce (but not extinguish) the employer’s compensation liability.

Section 33(g)(1) (above) provides that under certain circumstances, if a third party claim is settled without the written approval of the worker’s employer (and insurance carrier), all future benefits, including medical benefits, are forfeited.  This written approval requirement is designed to protect the employer against his employee’s accepting too little in settlement from a third party.

The issue in Cowart was whether the forfeiture provision, applicable to a “person entitled to compensation,” applied to a worker whose employer, at the time the worker settles with a third party, is neither paying compensation to the worker nor is yet subject to an Order to pay under the Act.

In the Cowart case, the U.S. Department of Labor (DOL) had recommended that the employer pay the claimant a scheduled award in the amount of $35,592.77, which the employer contested and did not pay.

The employer defended its Longshore Act liability on the basis, among other things, of the section 33(g)(1) and 33(g)(2) notice and forfeiture provisions.

The DOL’s Benefits Review Board (BRB) affirmed the ALJ’s interpretation of the phrase “person entitled to compensation”, ruling that the forfeiture provision did not apply to Cowart, since he was not receiving compensation at the time of the settlement.

The Supreme Court subsequently affirmed the decision of the Fifth Circuit.   At the time of the settlement of the third party lawsuit, Cowart was a “person entitled to compensation”.

The Court did explain that in normal usage, “entitlement” includes a right or benefit for which a person qualifies; it does not depend upon whether the right has been acknowledged or adjudicated.  It means only that the person satisfies the prerequisites attached to the right.

Cowart became a “person entitled to compensation” at the moment his right to recovery vested, not when his employer admitted liability (an event that still had not happened).

This interpretation meant that the claimant forfeited compensation entitlement.  The Court stated, “We do recognize the stark and troubling possibility that significant numbers of injured workers or their families may be stripped of their LHWCA benefits by this statute and that its forfeiture penalty creates a trap for the unwary.”

Note:  Section 33(g) is an affirmative defense.  The employer bears the burden of proving that the claimant entered into fully executed settlements without its prior approval in order to bar the claimant’s receipt of future benefits.  The employer’s knowledge of the settlement or the absence of prejudice will not prevent the bar to compensation.

Note:  A peculiar feature of this case is the fact that the Office of the Associate Solicitor for Employee Benefits, representing the Director, Office of Workers’ Compensation Programs, U.S. Department of Labor, changed its position following the decision at the Fifth Circuit and after certiorari was granted.  The Solicitor’s Office had supported the claimant’s position at the Fifth Circuit, but supported the employer’s argument at the Supreme Court.

Note:  Receipt or entitlement to medical benefits alone does not make the claimant a “person entitled to compensation” for the section 33(g) forfeiture provisions.

Note:  There were issues left unresolved in Cowart.  For example, a later Supreme Court case decided that before an injured worker’s death, the worker’s spouse is not a “person entitled to compensation” for death benefits, so she does not forfeit death benefits if she enters into a third party settlement without the employer’s written approval prior to the worker’s death ( Ingalls Shipbuilding, Inc. v. Director, Office of Workers’ Compensation Programs, U.S. Department of Labor (Yates), 519 U.S. 248 (1997)).

Note:   Although the Supreme Court did not address retroactivity of its decision, the BRB subsequently held that the Cowart decision would be applied to pending cases.

Note:  The forfeiture provision of section 33(g)(1) applies when the third party settlement is for an amount less than the claimant’s compensation entitlement.  What about the notice provision of section 33(g)(2) and the case where the third party lawsuit goes to a judgment or the settlement is for an amount greater than the compensation entitlement?  I’ll get into this on another occasion.