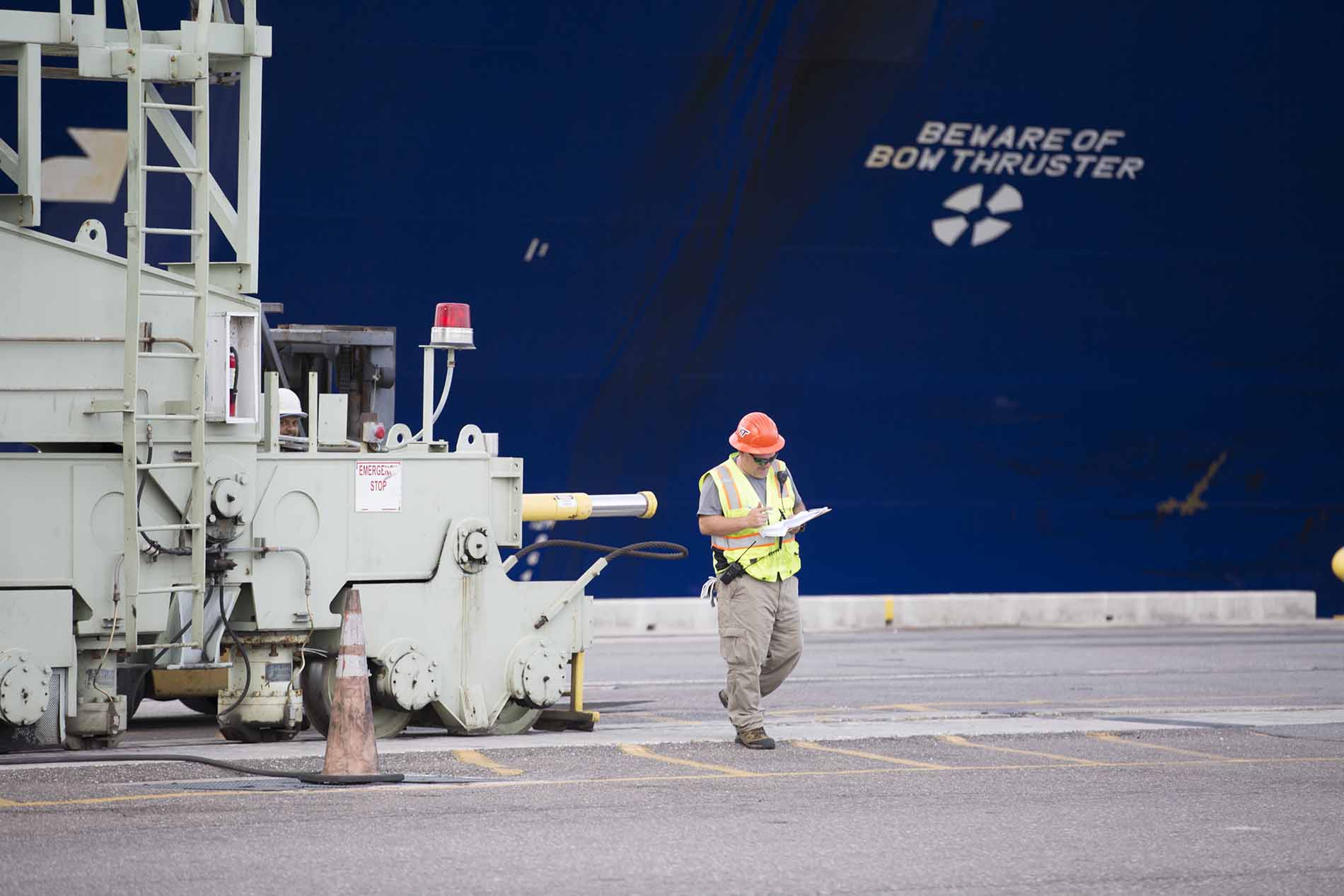 OSHA recently appealed on an Administrative Law Judge (ALJ) ruling that severely limited OSHA’s Multi-Employer Worksite Doctrine. This is a significant change to the interpretation and enforcement of OSHA for many labor providers and other contract labor companies.

In the case of Melerine v. Avondale Shipyards (5th Cir October 23, 1981), the U. S. Court of Appeals for the 5th Circuit Court – governing federal law in Texas, Mississippi, and Louisiana – handed down a ruling that employers can only be cited for exposures for their own employees. That decision stood for 37 years – until now.

About the Case
The case involved Hensel Phelps being awarded a contract as the general contractor to construct a public library for the City of Austin, Texas. Hensel Phelps hired subcontractor Haynes Eaglin Watters, LLC (HEW) to perform work at the project. HEW subsequently hired CVI Development, LLC (CVI) to complete demolition, excavation, and other work at the site.

CVI was assigned to reinstall reinforcing rods (“rebar”) at the base of an excavated wall of soil, preliminary to pouring concrete footings. The wall was not properly sloped or otherwise protected from cave-in hazards and had not been for several days.

OSHA received a complaint and subsequently issued Hensel Phelps a willful citation for the violation under the multi-employer citation policy. It was acknowledged in the citation that Hensel Phelps had none of their employees exposed to the excavation hazard.

Hensel Phelps contested the citation, stating OSHA did not have the authority to issue a multi-employer citation under the 5th Circuit Court ruling in 1981. In the appeal, three judges reexamined Melerine as well as other case law and reversed the original ruling, agreeing that OSHA does have the authority to issue citations to controlling contractors at multi-employer worksites for violations of the OSHA Act’s standards.

What You Need to Know as an Employer
OSHA can now issue Multi-Employer Worksite citations to both general contractors and its subcontractors in the states of Texas, Louisiana, Mississippi, Alabama, Georgia, and Florida.