Proposed Amendments of 2011, Part I 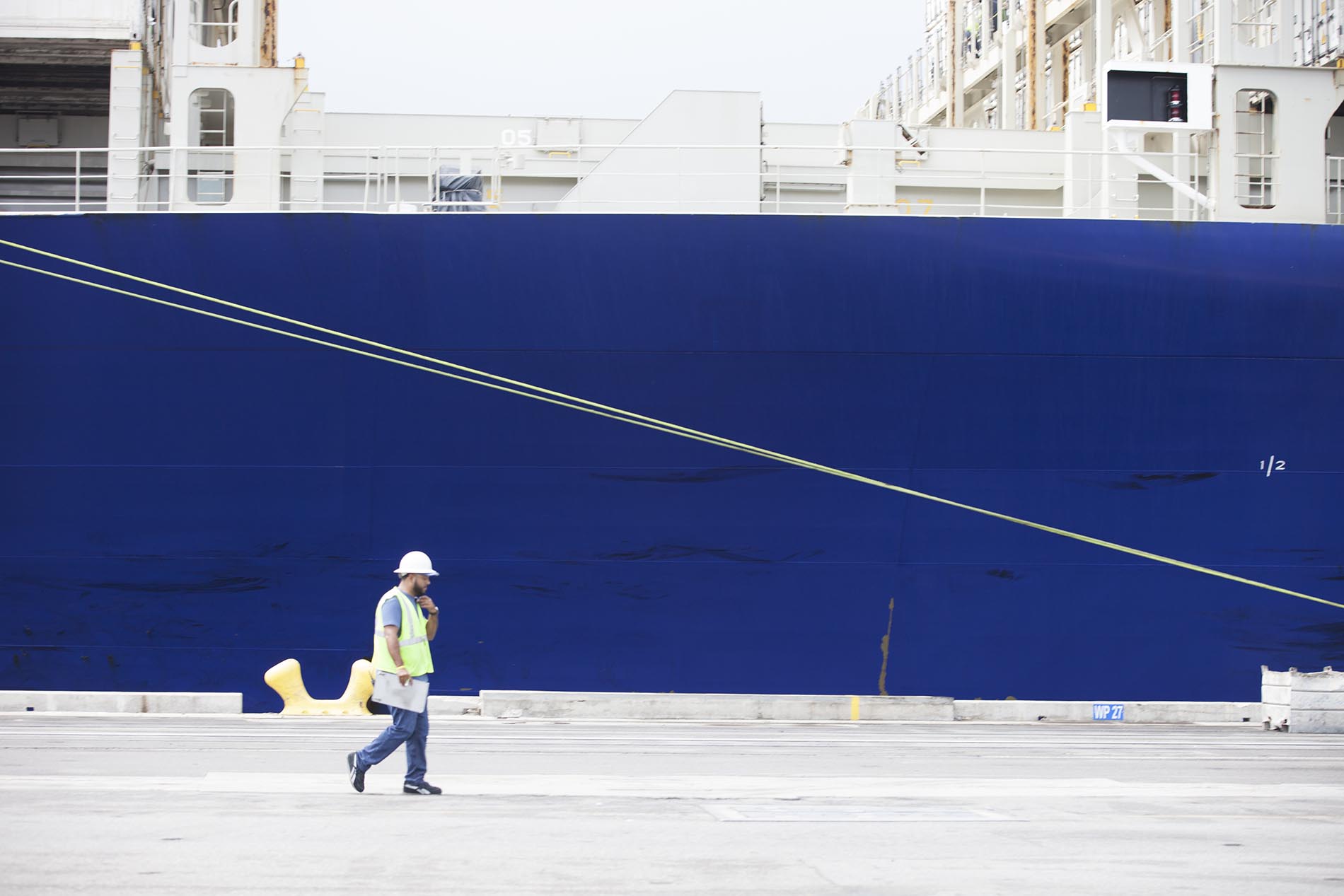 You may have heard that a Bill to amend the Longshore and Harbor Workers’ Compensation Act (33 U.S.C. 901) has been reintroduced by Senator Johnny Isakson (R-GA).  It was referred to the Committee on Health, Education, Labor, and Pensions on March 29, 2011, and is designated S. 669 in the 112th Congress.

The Longshore Act was last amended in 1984.  The pending Bill S. 669 contains many significant changes, and good arguments can be made that changes are needed.  Since there are so many new provisions included in these amendments, I intend to provide a summary of the most significant proposed changes in a continuing, intermittent series.

One – Right up front, the Bill seeks to add Section 901A to the Act, to expressly state that, “… in a claim brought under this Act, the facts are not to be given a broad liberal construction in favor of the employee or of the employer, …”.  This change seeks to eliminate the ubiquitous references in formal orders and court decisions to the remedial purposes of the Act and the need for a liberal interpretation in favor of the claimant, and to encourage adjudicators to render decisions under the Act in accordance with basic principles of statutory construction.  The Supreme Court has, in fact, held that the Administrative Procedures Act, which governs adjudications under the Longshore Act, does not permit doubts to be automatically resolved in the injured worker’s favor.

Three – The Bill modifies the clerical, secretarial, security, or data processing exclusion in Section 902(3)(A) by replacing “employed exclusively to perform” with “primarily performing” and by inserting “on the day of the injury”.  This seems to be a reasonable modification to an exclusion that has been extremely narrowly construed.

Four – There are numerous changes and additions to the definitions in Section 902.  Sections 902(21) and 902(22) are changed, adding definitions of “participating network” and “health care panel”.  Sections 902(23) and 902(24) are added, providing definitions for the terms, “nationally recognized evidence-based treatment standards” and “objective relevant medical findings”.  Section 902(26) is added, defining “major contributing cause” and Section 902(27) is added, defining “standard premium”.  The significance of these additions, and other changes to the Section 902 definitions, will be apparent when we get to later Sections of the Act.

Five – Section 903(c) is modified by striking “solely” from the sentence, “No compensation shall be payable if the injury was occasioned solely by the intoxication of the employee or by the willful intention of the employee to injure or kill himself or another”.

Six – Section 904(c) adds language attempting to remove the effects of lifestyle and aging (non-occupational factors) from the award of workers’ compensation benefits, and to provide that credit for prior awards shall not be based on the dollar amount of the prior award, but rather by the percentage impairment rating.

Seven – Section 904(d) deals with the uncertainties inherent in the “borrowing employer” doctrine.  It provides that in the situation where “an employee who is working for another employer at the direction of the employee’s primary employer, all employers of the employee at the time of the injury shall be treated as a single employer for purposes of this Act ….”  Indemnification agreements are still enforceable.

Eight – Section 904(e) is added in an attempt to address inequities produced by application of the “Last Maritime Employer” doctrine.  A key proposed change is Section 904(e)(2), which provides, “Intervening Employment – If the last employment exposure that contributed to an injury or death was the result of employment that was not covered under this Act, no benefits shall be payable under this Act for the injury or death”.

Proposed Section 905(a) provides several methods for the maritime employer to preempt “any State law that provides additional remedies for an injured employee … at law or in admiralty (and adds) ‘or otherwise’”.  The proposed change does not expressly provide that state workers’ compensation laws may be preempted by the methods provided.  It simply adds “or otherwise” to “at law or in admiralty”.  I’m not sure why the proposed change does not specify that “Any state law …” includes state workers’ compensation laws.

Ten – Proposed Sections 905(d)(2) and 905(d)(3) provide procedures for the carrier to enforce this state law preemption, including, if necessary, by injunction.

I’m going to stop here for now, and pick up the very significant proposed changes to the medical treatment provisions in Section 907 next time.  Stay tuned for much more.