Situs and Status in the Fifth Circuit 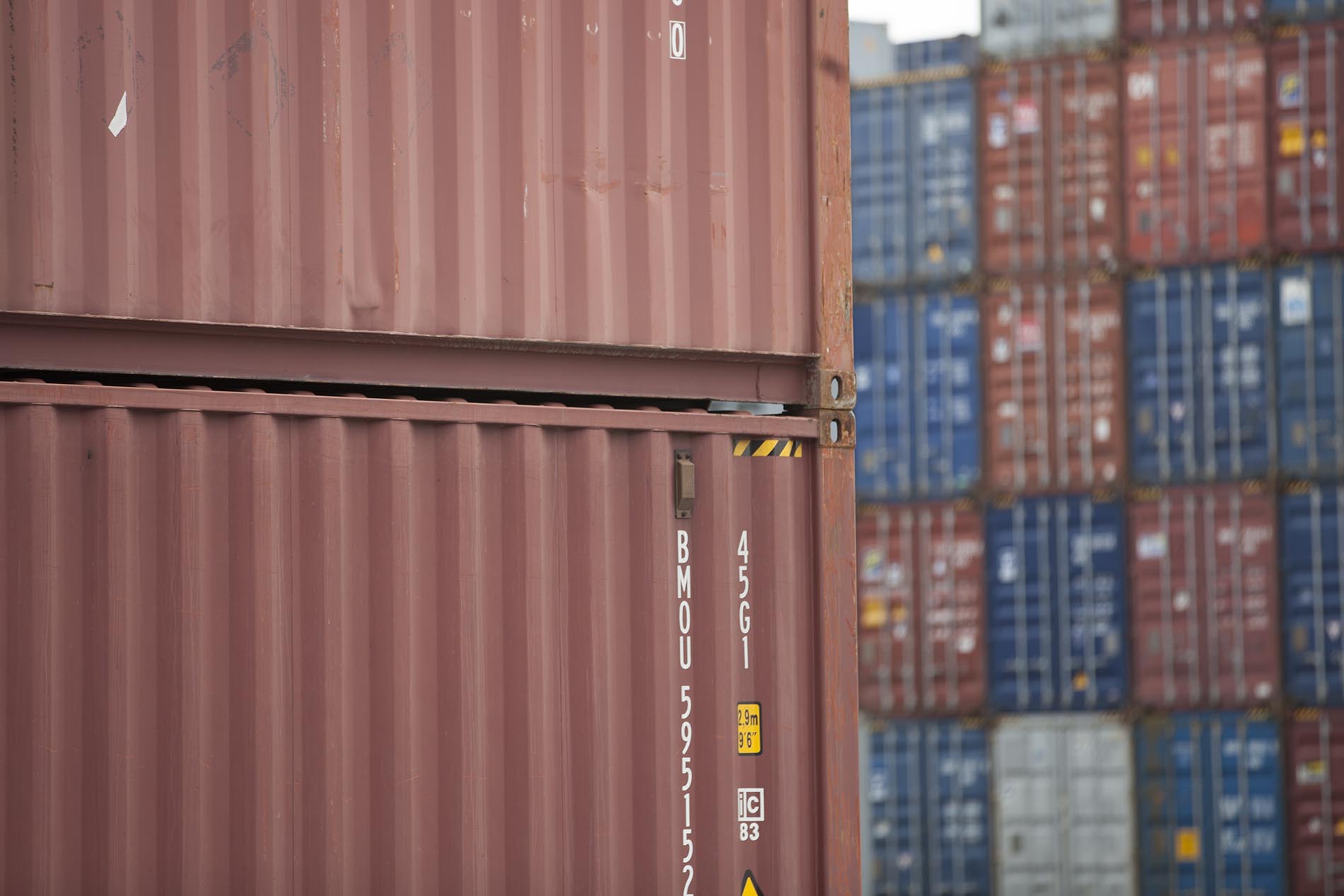 A significant event in Longshore Act jurisprudence has just occurred.

In reversing the decision of the Benefits Review Board that had awarded benefits to Mr. Zepeda and which was affirmed by the Fifth Circuit’s appellate panel, the en banc Fifth Circuit reinterpreted language in Section 903(a) of the Longshore Act. “Adjoining” as in “… other adjoining area customarily used by an employer in loading, unloading, repairing, dismantling, or building a vessel”, no longer means “neighboring” or “in the vicinity of” navigable water.

The scope of Longshore Act situs in the Fifth Circuit has significantly narrowed.

The claimant in this case worked repairing and performing maintenance on cargo containers and chassis used in land, rail, and vessel transportation. He did not pick up or deliver the empty containers or fill them with cargo. He worked at a facility located about 300 yards from the water with a (non-maritime) bottling company located between his employer’s premises and the water. The property was not contiguous with the water at any point.

The issue was whether his job location met the situs requirement for Longshore Act coverage as an “other adjoining area” under Section 903(a).

The Administrative Law Judge, Benefits Review Board, and the Fifth circuit panel on appeal agreed that under the Fifth Circuit’s precedent in Winchester the location met the situs requirement as being close to or in the vicinity of navigable waters. Then the Fifth Circuit agreed to review the case en banc, i.e., by all the judges in the circuit as opposed to the usual 3 judge panel that hears appeals.

Note: in order to be covered by the Longshore Act an injured worker must meet a status and a situs requirement. These are separate elements and both must be satisfied separately.

While recognizing that other circuits, such as the Ninth (states of Washington, Oregon, California, Alaska, Hawaii, etc.), Third (states of Pennsylvania, New Jersey, Delaware, and U.S. Virgin Islands), and First (states of Maine, New Hampshire, Rhode Island, Massachusetts, and Puerto Rico) (and other circuits as well) still use a more expansive interpretation of “adjoining”, the Fifth Circuit in Zepeda has now belatedly (Winchester was decided in 1980) recognized that its precedents had set up vague instructions and provided little guidance to other courts or litigants on how to determine whether a claimant satisfies the situs test. Now, in the Fourth and Fifth federal circuits an “other adjoining area” must touch the water.

Note: This new interpretation of “adjoining area” does not refer to the point of the injury, but to the employer’s overall facility or premises.

So, the geographic element of situs just got simpler in the Fifth Circuit.

If the en banc court had stopped there the ruling would have been sufficient to reverse the Board’s decision, since if either situs or status is not met then there is no entitlement. But the first of two Concurring opinions discusses the status element in this case to produce an alternative holding that the status element is also not met.

Note: To meet status: An individual working on a covered situs will qualify as a covered employee only if he is engaged in maritime employment – an occupational test focusing on loading and unloading a vessel or building, dismantling, or repairing a vessel. His activities must be integral or essential to the vessel related activities.

In this case, the “determinative consideration” that the first Concurring opinion used is whether the loading process could not continue in the absence of the worker’s activities. As stated in the opinion, “… the proper question when defining the status of an employee under the Longshore Act is whether the task that the employee engages in is the type of customary maritime work that a dockworker or longshoreman would have to perform in order to successfully transfer cargo between ship and land transportation.”

The opinion notes that some tasks are integral, essential, or necessary, while some are only tangentially connected to the process. I think that we’re all still on board at this point. Then maybe the point begins to be made a bit too fine. It is stated that, “This standard makes the capacity to interrupt ongoing longshoring activities paramount.” It seems to me that this type of test applied too strictly could be trouble.

We know from the type of analysis used by the U.S. Supreme Court in its decision in Chesapeake & Ohio Ry. Co. v. Schwalb (493 U.S. 40 (1989)) that all sorts of incidental occupations meet the status test, such as janitors cleaning up around conveyor belts and changing air conditioning filters, carpenters erecting a scaffold, construction workers building, maintaining, or repairing the buildings in which loading and unloading or shipbuilding/ship repair takes place, mechanics repairing the tools and equipment used in these traditional maritime activities, security guards patrolling vessels, warehouse workers moving cargo around in intermediate steps between unloading and land transportation, and on and on.

By “clarifying” the status question I believe that the first Concurring opinion calls much of this into question. It suggests that all of these activities are only essential if they are performed while actual loading/unloading is in progress and an immediate work stoppage will occur if they are not immediately performed – “The determinative consideration is that the ship loading process could not continue”.

Since the claimant’s job in this case was the repair of empty containers that were not actually at that time involved in vessel loading/unloading, he does not meet status. I guess that the only way that container repair can meet status in the Fifth Circuit going forward is if it is performed dockside during the loading/unloading process.

Maybe I’m overstating it, but the opinion seems insistent. Before you know it, we’ll be making status distinctions between workers doing the same jobs in the same place. Coverage will be based on the timing of their work and what else is going on at the terminal or shipyard at that time. Talk about walking in and out of coverage. These workers will be moving in and out of status without changing their locations or their jobs. We’ll see.

Two questions: What will the other Circuits do now, if anything, to modify their more expansive approaches? And when can we now expect a new and seemingly now inevitable Supreme Court ruling on situs and status?