What is the difference between State Act and Longshore 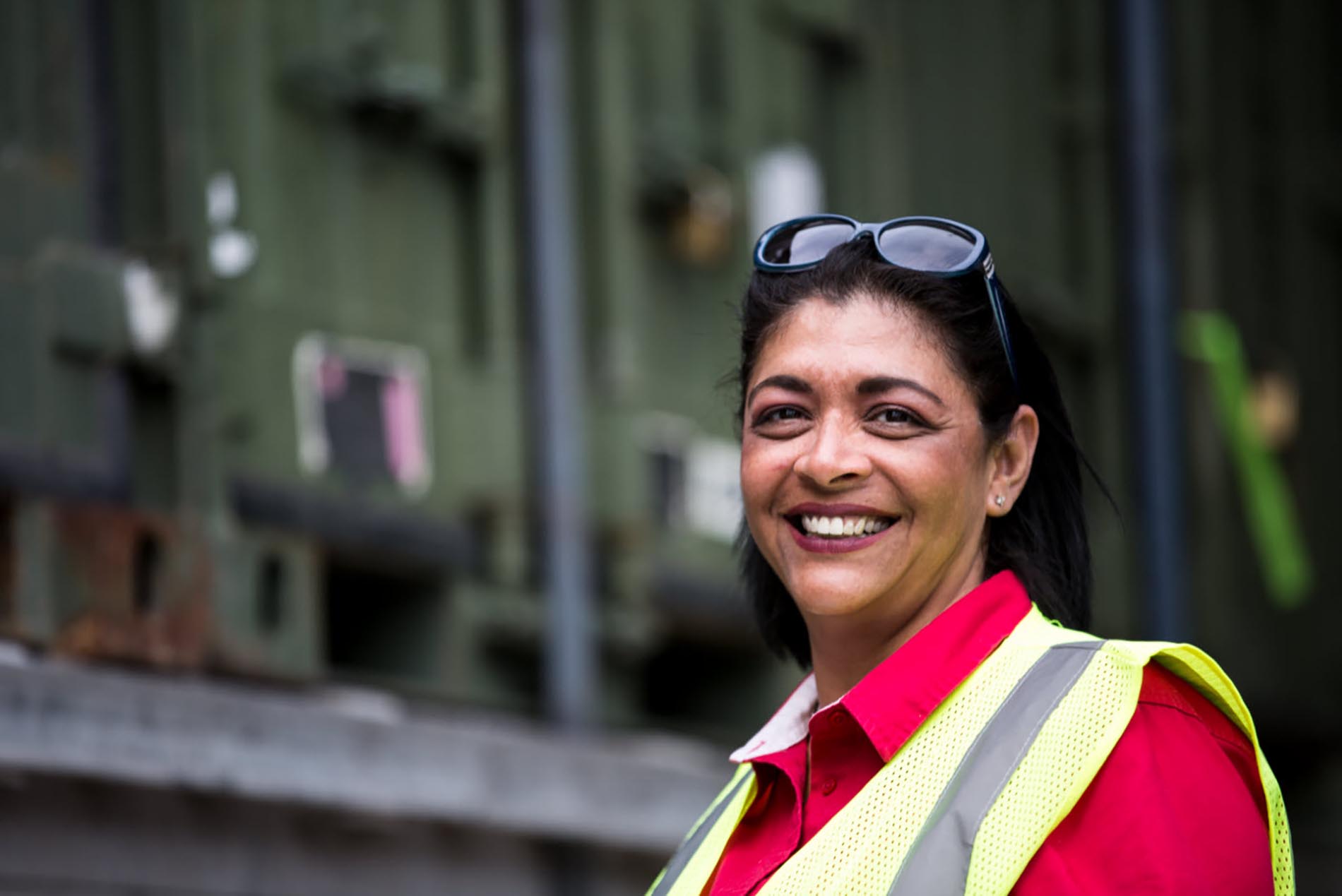 What Is the Difference Between State Act Comp and the Longshore and Harbor Workers’ Compensation Act? One is state and the other is federal. Wow! That one was easy. Next!.....What? Not buying it? OK, I’ll try again.

We’re still trying to sort out issues of overlapping and concurrent state/federal jurisdiction in the hundreds of occupations carried on in and around navigable waters that could be either state or Longshore or both simultaneously depending on the state in which the injury occurred and the facts of the case. So we have workers’ compensation laws in each of the 50 states and the various territories coexisting alongside the Longshore Act.

So, the Longshore Act is a workers’ compensation law for the protection of injured workers, just like the laws in the 50 states and the territories. These state laws usually cover different workers, but there is frequent overlap and uncertainty, especially in the “concurrent” states, where injured workers routinely file claims under both state act and Longshore Act and employers face redundant administrative, legal, expense, and sometimes benefit costs.

Here are some differences: