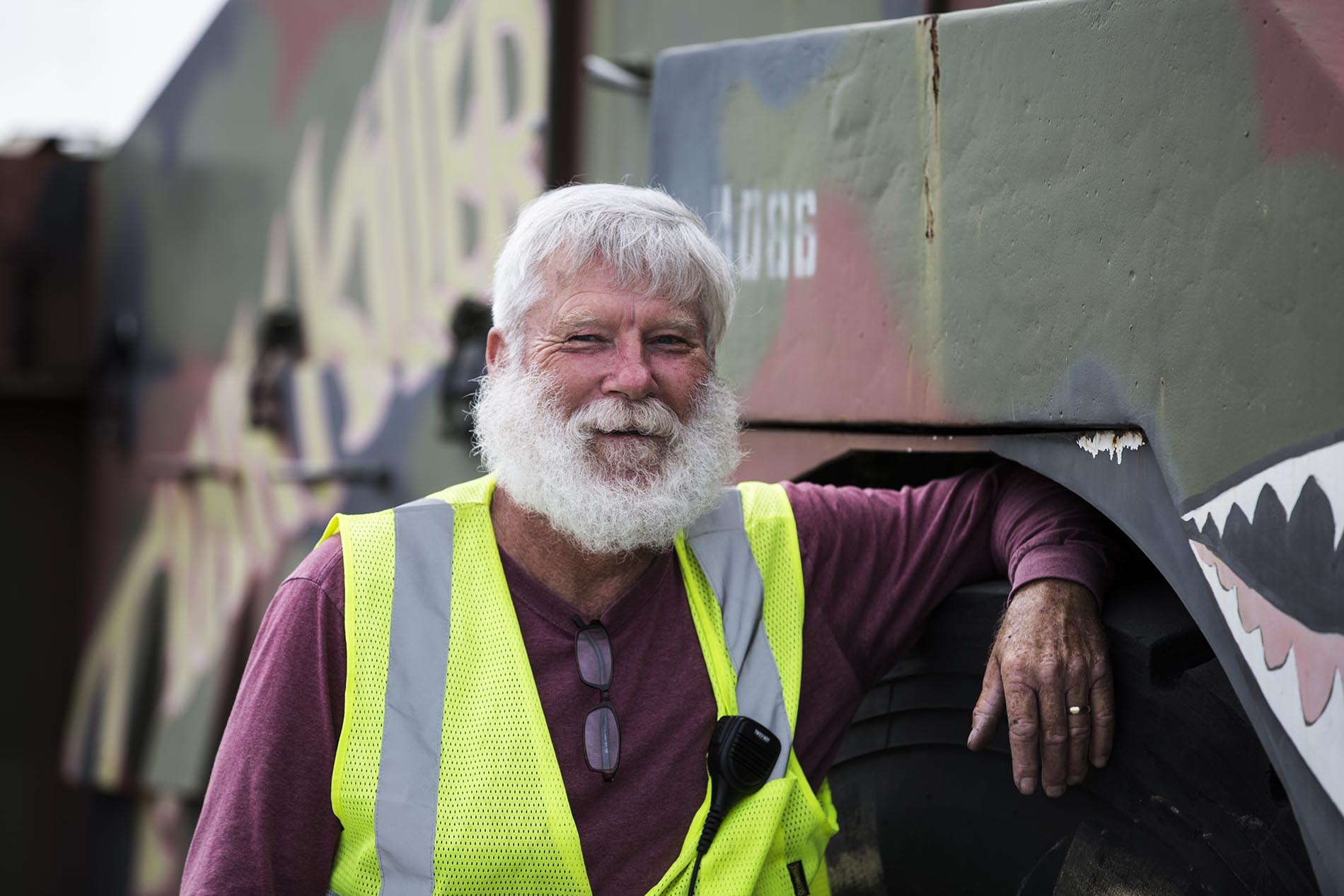 This is mostly a reiteration of information that I posted back in March 2014.  It’s important, in my opinion, and it bears repeating.  Brokers and maritime employers should be aware of a potential gap in protection in their insured Longshore Act coverage.

The U.S. Department of Labor (DOL) administers the Longshore and Harbor Workers’ Compensation Act, and its extensions, the Defense Base Act, the Outer Continental Shelf Lands Act, and the Nonappropriated Fund Instrumentalities Act.

Section 935 of the Longshore Act provides that payment of benefits by an insurance carrier on behalf of an insured employer discharges that employer’s obligation to pay those benefits. But if the insurance carrier fails to pay then the employer must immediately assume its primary obligation to pay all benefits due and payable, subject to the penalty and interest provisions of the Act.

The DOL implemented a security requirement in 1990 applicable to authorized insurance carriers rated lower than “A” by the A.M. Best Company, in order to protect injured workers from the consequences of default in the payment of benefits due to insolvency, and to protect the Special Fund administered under section 944 of the Act.  This was in response to the carrier insolvencies during the 1980s and the subsequent failure by many state guarantee funds to protect Longshore employers and employees.

Due to the inability of Best ratings (or any other rating system) to predict insurance carriers’ financial viability for the long term of the typical workers’ compensation long tail obligation, and the continuing failure by many state guarantee funds to protect maritime employers, DOL published new regulations during 2005 aimed at requiring security from insurance carriers without regard to Best ratings, but rather aimed specifically at business written in those states where the state guarantee funds do not fully protect Longshore benefits.

In addition, provisions in many other states restrict Longshore protection.  A partial list of the restrictions on state payments includes time limits for filing, claims definitions that do not recognize occupational disease exposures, non-payment of deductible portions of an employer’s exposure, maximum limits on benefits, restrictions based on the financial size of the insured employer, restrictions based on financial viability of the insured employer, residency requirements, and payments that are limited to state rates that are lower than federal Longshore rates.

In those states where guarantee funds have paid full Longshore benefits in the past, it is not a sure thing for the future.  State laws and their interpretation have proven to be very changeable.  I note that the “State Guarantee Fund Longshore Security Factor Chart” on the DOL/OWCP/DLHWC website has not changed since I myself composed it back in 2005.  If your Longshore coverage is in an insured program, you would be well advised to check those states in which you have maritime operations to determine the current status of Longshore claims in the event of an insurance carrier default.

The lesson:  If you are a maritime employer you cannot always rely on state guarantee funds to protect you if your insurance carrier fails to pay your claims.

NOTE:  This list is based on research that I did back when I was still at the Department of Labor.  I don’t think that the DOL has updated it or verified that it’s still 100% accurate.  If you are about to enter into an insured program for your USL&H exposure, it would be a good idea to verify the applicability of the state guarantee fund in the state(s) where the USL&H exposure will be located.