The 4 G’s of Effective Front-line Leadership 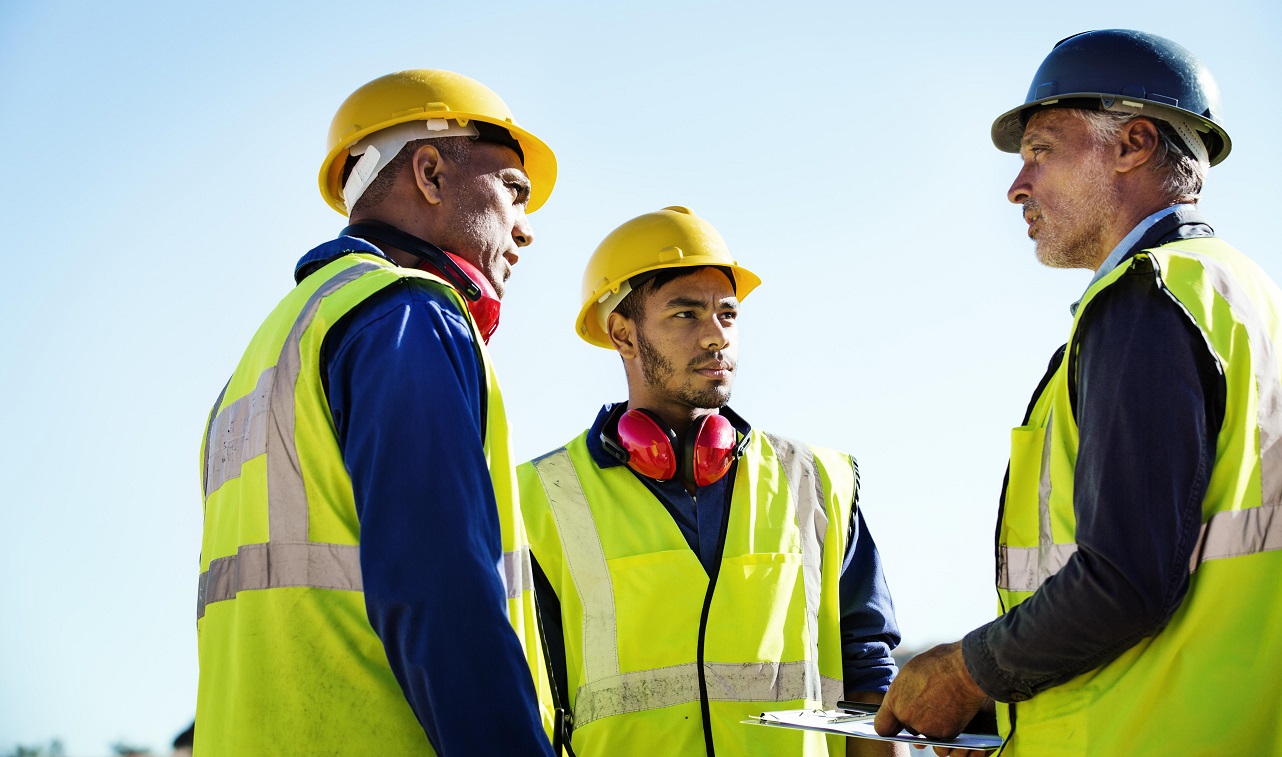 PwC recently released the results from its 22nd Annual Global CEO Survey. When asked in the survey how they planned to drive revenue growth over the next 12 months, 77% of CEOs responded with “operational efficiencies”. Translated, that means internal focus from an executive level on improving systems and processes already in place. For middle managers, it means changing behaviors involving employees and work practices that may have been in place for years.

Those on the front line – specifically, supervisors, foremen, and lead personnel – are responsible for driving initiatives forward and making transformation possible. Unfortunately, most aren’t prepared and don’t have the skills needed to make the desired transitions a reality.

While there’s no “easy button” or time-honored tradition known only to the chosen few, there is a strategy that can greatly increase your odds of success. Crafted around four “G’s”, the outlined practices below can be performed by anyone with the time, drive to succeed, and willingness to engage. As a supervisor, this technique also provides an opportunity for you to distinguish yourself as a front-line leader.

1. Grow Support for the Need to Change

The key to growing support for change is to focus on the need for change. This requires careful attention to detail and connecting the WHY to something important to the individual with whom you’re speaking. This is the easiest of the four steps and allows you the opportunity to start out on the right foot. It’s important to find a common point of agreement, especially one that revolves around a business need that can be solved by making a change.

2. Get Buy-in for the Benefits of Change

Whereas the first step involves a rallying point around the need for change, the second step shifts focus to getting buy-in on the benefits of the needed changes. This subtle but significant shift in detail and direction is the difference between acknowledging a problem exists and agreeing that something needs to be done about it. When getting buy-in, it’s important to frame discussions around HOW the changes will benefit the individual, others, and the company.

3. Gain Alignment on the Path Forward

Because decisions are often made at an executive level, the specifics of the initiative itself, and the detailed path of pursuit are often handed down and may not be open for negotiation or discussion. While we strongly advocate input from key stakeholders, we also recognize that it’s not always in place. Regardless, your role is to champion the effort and to rally the support needed for the transition to occur. To do this, you must gain alignment on the path forward.

Your focus is now on WHERE changes will be made and how it will impact those reporting to you. This is where many on the front-line crash and burn. The best advice we can offer is to own it. Make the communication your own, speak in first-person, and let those reporting to you know you’re in it together and for the duration of the journey. Provided the path forward is defined and handed down for implementation, portray it for what it is – a requirement and not an option.

Gathering commitment may seem a bit old-fashioned, but it’s still effective in most cultures. By and large, most people don’t want to disappoint, and giving someone your word carries a lot of weight. Whereas gaining alignment focuses on where changes will be made, gathering commitment involves specifically identifying WHAT you expect in terms of job performance and individual behaviors. While employees often complain about change and its impact on them, knowing what’s expected and how they fit into the transition goes a long way in gaining needed traction.

Provided the survey results from PwC’s study hold true, we will continue to see change and transformation in the workplace this year and beyond. Recognizing the needs of those in the middle and preparing them for the task ahead is a much needed first step for many organizations. Following these “4 G’s” will create opportunities for skill development that may be used in any area of operational performance.

This article originally appeared in the AEU LEAD blog on March 11, 2019.

The Single Most Important Leadership Trait for Supervisor Success

How to Build Leaders within Your Organization