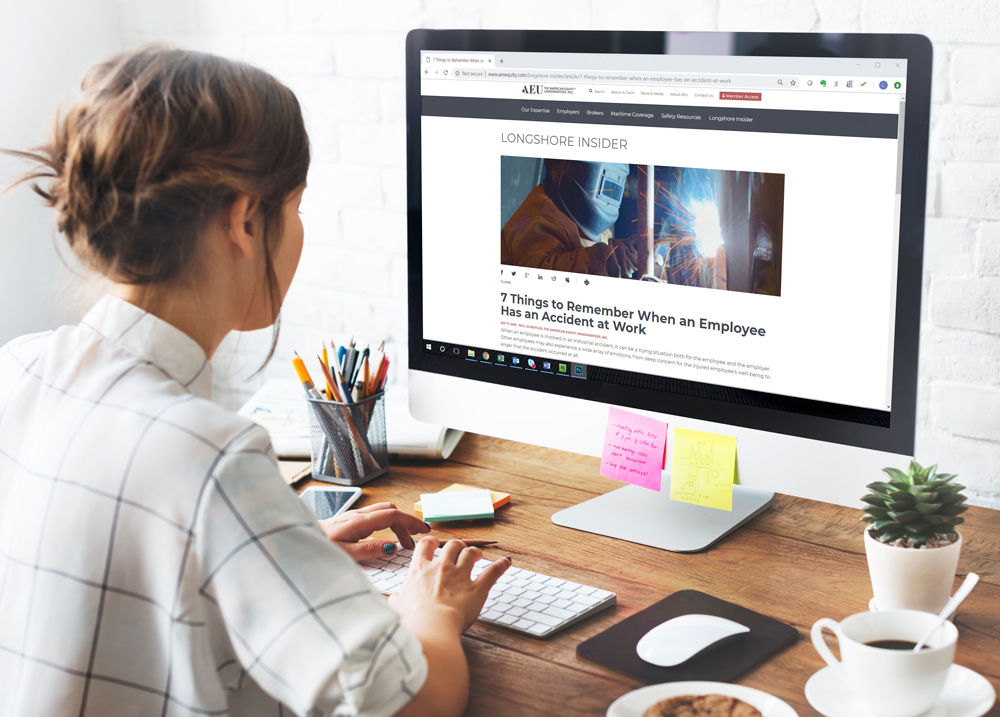 Today, the Longshore Insider aligns with all areas of expertise at AEU – from claims to safety, leadership development to longshore consulting. Here's a look at the most popular articles from 2020 - some of which were written way before this year, but their popularity has stood the test of time.

All U.S. states and territories have workers' compensation laws that coexist alongside the Longshore Act. State laws usually cover different types of workers than the Longshore Act, but there is frequent overlap and uncertainty. Our infographic highlights some differences between these laws.