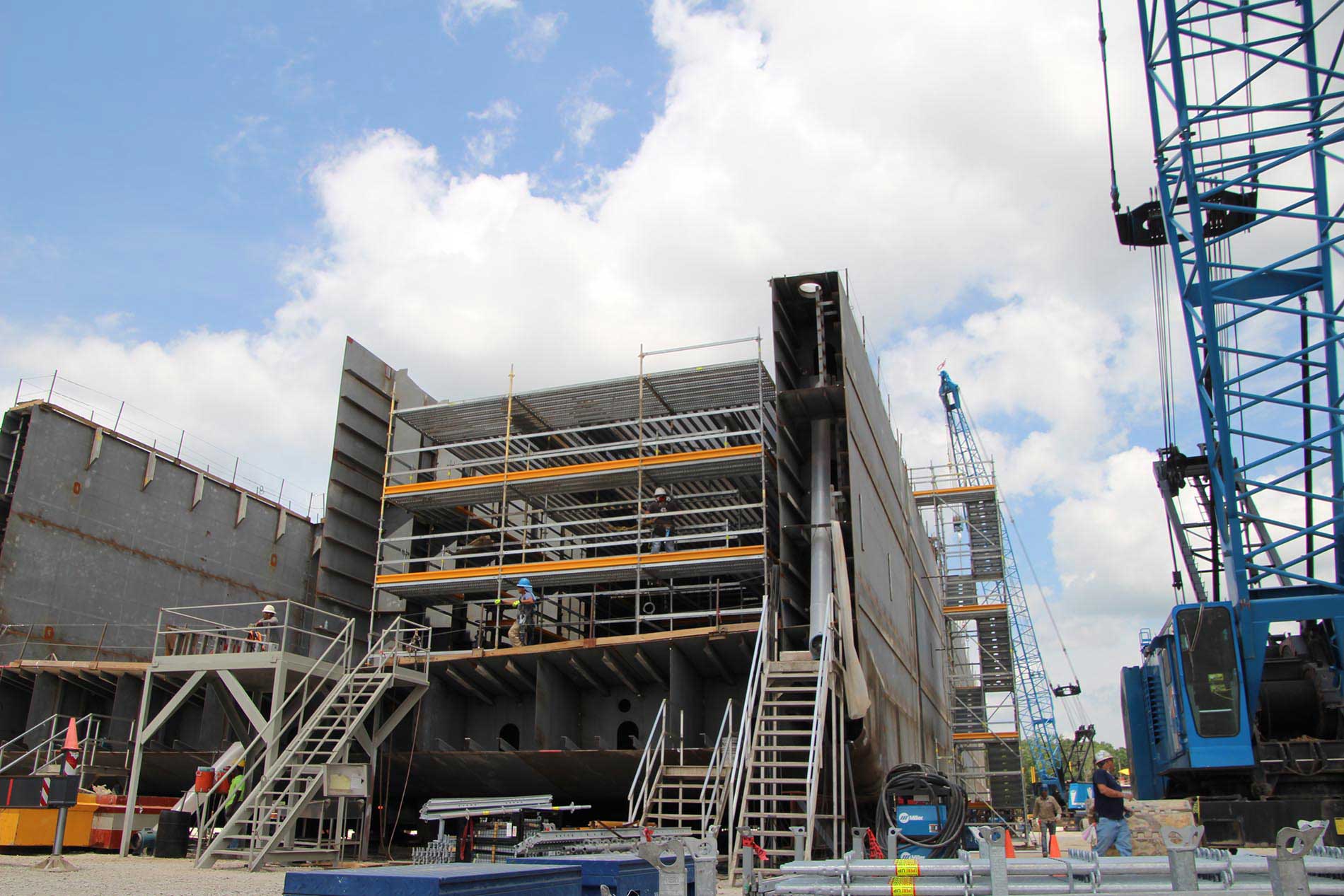 Principal Skinner once introduced Lisa Simpson as, “The answer to the question nobody asked”.  Yes, Lisa could occasionally be an annoying, obtrusive know it all.

In that same vein, it has occurred to me that some of the questions that frequently arise concerning the Longshore Act have flip sides that are left unasked.

For example, we recently discussed the application of the Longshore Act’s coverage when American workers travel temporarily on the high seas or to the foreign waters of other countries (June 2, 2015).

What about workers coming in the other direction?  What about foreign workers who come to the U.S. temporarily to perform maritime employment?

I think that this is a straightforward proposition.  The status and situs provisions which govern coverage under the Act do not mention citizenship or nationality, on the part of the employee, or for that matter, on the part of the employer.  If a foreign worker comes to the United States, temporarily or otherwise, and does work which meets the status and situs provisions then he is covered by the Longshore Act.

I think that it has to do with the need for uniformity for U.S. workers in federal maritime matters.   U.S. workers should have the same workers’ compensation protection when traveling temporarily overseas that they have when at home.  This is a valid idea to the extent that it can coexist with competing principles governing the application of U.S. law overseas.

If you refer back to our recent discussions regarding section 4(a)’s statutory employer provisions (5/5/2015) and the common law doctrine of “borrowed employee” (5/19/2015), you will see that U.S. companies bringing in foreign workers, even for brief, temporary job assignments, should be concerned with making sure that they are not picking up an unanticipated Longshore Act exposure.  It is likely that most foreign companies sending workers to the United States do not have their own Longshore Act coverage.

And foreign employers who send workers to the U.S. should be aware that they are subject to the same Longshore Act insurance requirements as domestic U.S. employers.  This includes the election of remedies for the injured worker, possible criminal prosecution, and personal joint and several liability for corporate officers if the foreign employer is uninsured for its Longshore Act exposure.

While we’re on the subject of foreign workers, I should reiterate the discussion (9/21/09) with regard to workers in the U.S. illegally.

It’s a good bet that they are covered by the Longshore Act if they meet situs and status.  The definition of employee, and the way that the term has been interpreted, simply does not include modifiers like American, legal, etc.  And that goes for employers as well.  Don’t just take my word for it.

Section 902(3) – Definition of “employee” – “The term ‘employee’ means any person engaged in maritime employment, including any longshoreman  or other person engaged in longshoring operations, and any harbor-worker including a ship repairman, shipbuilder, and ship-breaker ….”

Section 902((4) – Definition of “employer” – “The term ‘employer’ means an employer any of whose employees are employed in maritime employment, in whole or in part, upon the navigable waters of the United States ….”

As inadequate as those definitions are in many respects, one thing is clear.  They do not contain any provision or condition for citizenship, nationality, or immigration status.