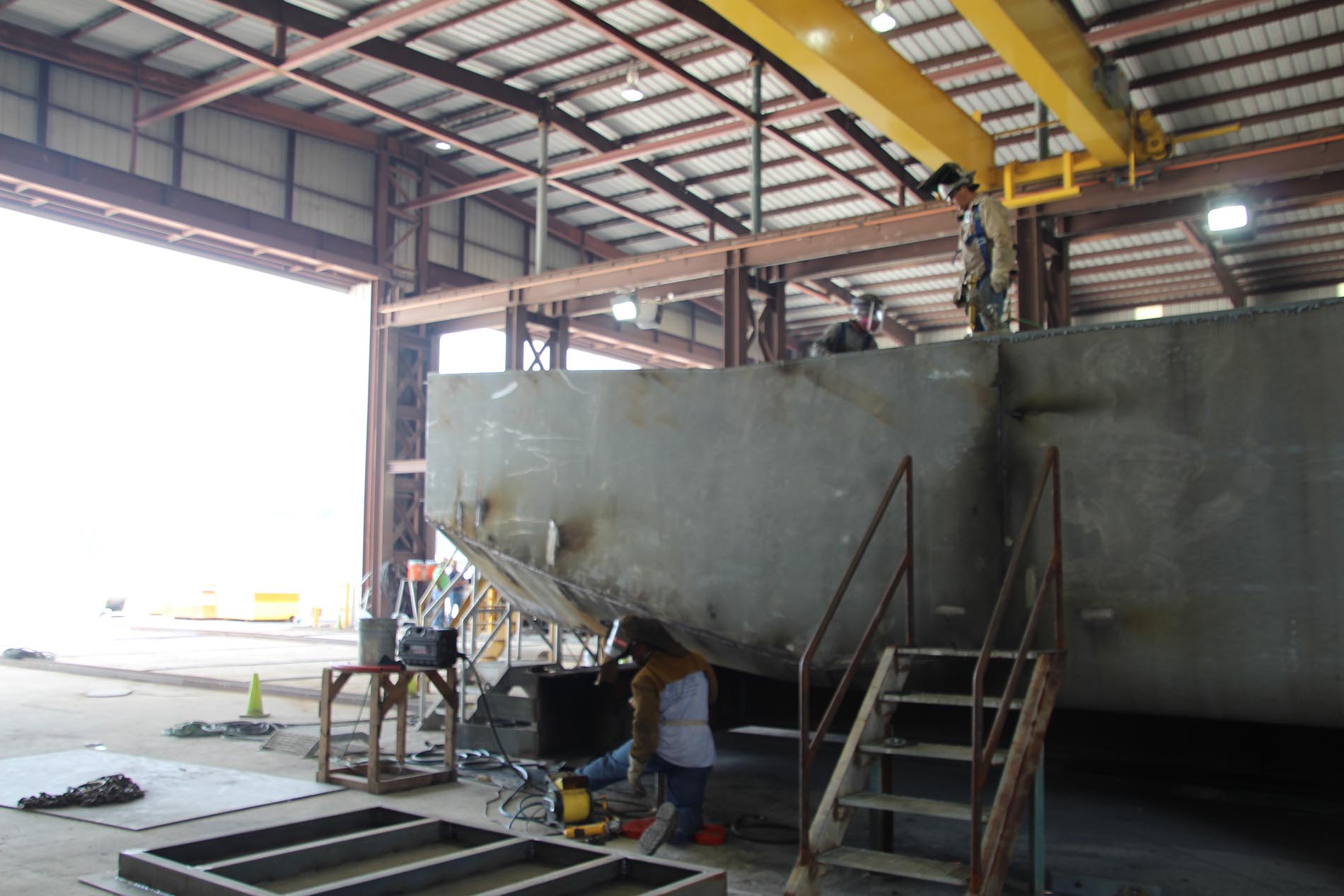 There are potentially serious consequences under the provisions of the Longshore Act for these uninsured employers, and particularly for their corporate officers.  The consequences include possible criminal prosecution as well as joint and several liability.  I’ve periodically reviewed these provisions, and it’s time to do it again.

Employers with operations near or over the water, or in oil and gas exploration on the outer continental shelf of the United States, or overseas on U.S. government contracts should be aware of these provisions.  It goes without saying that insurance brokers should also be familiar with these requirements.

33 U.S.C. Section 905(a) – “ … if an employer fails to secure payment of compensation as required by this Act, an injured employee, or his legal representative in case death results from the injury, may elect to claim compensation under the Act or to maintain an action at law or in admiralty for damages on account of such injury or death.  In such action the defendant may not plead as a defense that the injury was caused by the negligence of a fellow servant, or that the employee assumed the risk of his employment, or that the injury was due to the contributory negligence of the employee.”


33 U.S.C. Section 932 – “Every employer shall secure the payment of compensation under this Act –
The “employer” to whom these provisions apply is defined in the Act:


33 U.S.C. Section 902(4) – “The term ‘employer’ means an employer any of whose employees are employed in maritime employment, in whole or in part, upon the navigable waters of the United States (including any adjoining pier, wharf, dry dock, terminal, building way, marine railway, or other adjoining area customarily used by an employer in loading, unloading, repairing, or building a vessel.”

My frequent discussions of the term “maritime employment” (“status” and “situs”) illustrate that the Longshore Act covers a wide range of workers in a wide range of occupations.