What Does “Joint and Several” Liability Mean? 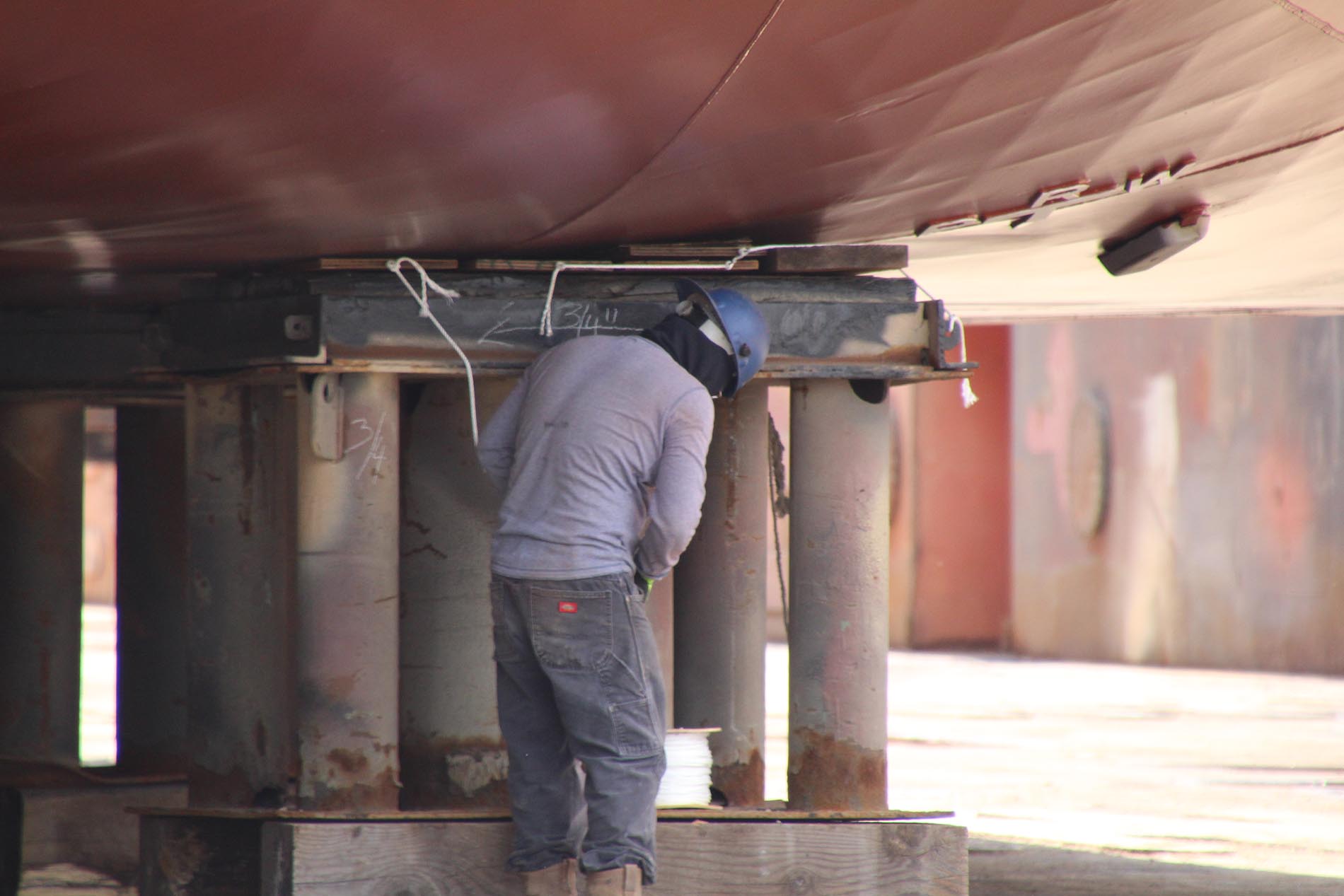 As Yogi Berra never said, “Sometimes I chew more than I bite off”. This obviously means that the remaining unanswered Top Ten Longshore Act Questions, with two exceptions, will be difficult to deal with in a brief format. I’ll have to figure out a way to simplify the answers.

For example, “joint and several” liability is a legal concept with more applications than I can competently cover. But what I can do here is tell you what it means to the maritime employer under the provisions of the Longshore Act. First, let’s look at the law.

For example, if the uninsured employer’s corporate entity is bankrupt and defunct and the corporate President and Treasurer are nowhere to be found, then the Secretary alone can be sued for 100% of the liability. Officers of an uninsured corporation have a very real likelihood of having to reach into their own pockets to defend a civil action by the injured employee. Here’s how it happens.

The uninsured corporation is bankrupt and defunct. The injured worker seeks payment from the U.S. Department of Labor administered Special Fund under the insolvency provisions of section 918(b). Before the administrator of the Special Fund will consider accepting the case for payment, he will require the injured worker to add the corporate officers as defendants. All three or any he can find. They are all jointly and severally liable.

This is why “joint and several” liability can be very bad news for the corporate officers of an uninsured employer.

If you’re a corporate officer make sure that your company has the correct insurance coverage, and you don’t have to worry about joint and several liability.