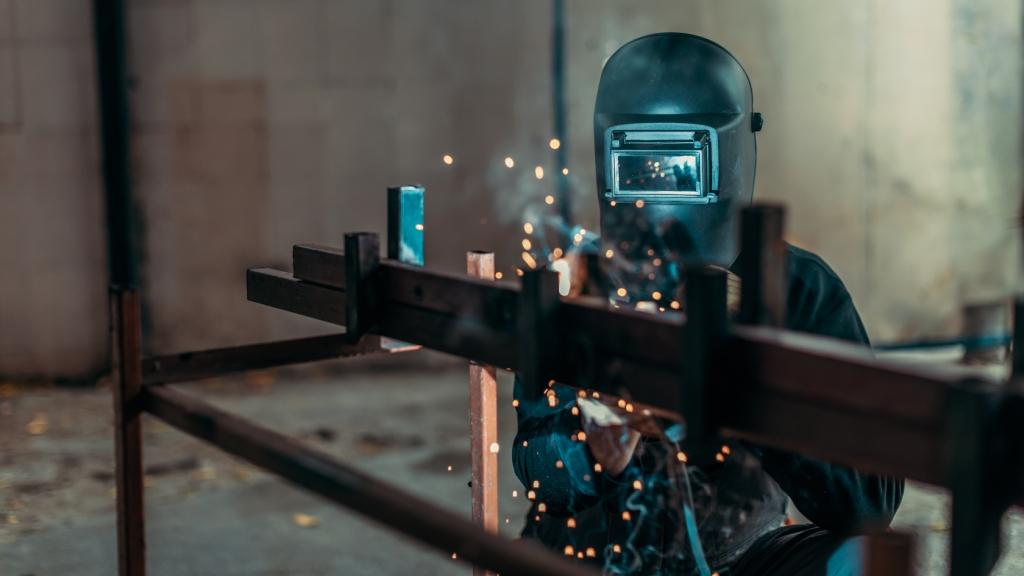 Compensation benefits, whether temporary or permanent, are based on an injured workers’ average weekly wage. As such, if per diem payments are included in the average weekly wage calculation, the cost of the claim can increase substantially.

Typically, per diems are a daily allowance paid to an employee to cover living expenses while traveling on the employer’s business. Per diems can be payments made to reimburse an employee for actual expenses incurred, such as food, lodging, or other incidental expense. Payments can also be fixed, sometimes as a daily or weekly rate, in order to eliminate the need for the employee to save receipts and for the employer to scrutinize expense reports.

When is per diem considered a wage in Longshore Act claims?

In most instances, per diems are not subject to income tax and thus not considered wages under the Longshore Act. Section 2(13) of the Act defines wages as:

“…the money rate at which the service rendered by an employee is compensated by an employer under the contract of hiring in force at the time of the injury, including the reasonable value of any advantage which is received from the employer and included for purposes of any withholding of tax under subtitle C of the Internal Revenue Code of 1954 [26 USC §§ 3101 et seq.] (relating to employment taxes). The term wages does not include fringe benefits, including (but not limited to) employer payments for or contributions to a retirement, pension, health and welfare, life insurance, training, social security or other employee or dependent benefit plan for the employee's or dependent's benefit, or any other employee's dependent entitlement.”

Courts have varying opinions about per diem

Whether a per diem is considered income and/or subject to IRS withholding tax is a good rule of thumb to determine if the per diem should be considered wages. However, the answer is not always that simple. As is customary in Longshore Act matters, circuit courts have varying opinions, and this topic of whether to include per diem payments as wages is one such instance.

“...the per diem payments…were calculated based on the number of hours worked; they were paid in the same paycheck as the employee’s normal wages; the per diem was an unrestricted payment, unrelated to actual costs of meals, lodging, or travel; the same per diems was paid to all employees regardless of where they live; and the per diem constituted almost half of Pearley’s gross pay.”

In the Fourth Circuit case, Custom Ship Interiors v. Roberts, 300F.3d 510 (4th Cir. 2002), a cruise ship employee received a non-taxable daily payment designed to cover his meal and lodging expenses while away from home. However, because the cruise ship provided free room and board to its employees, the claimant incurred no such expenses that the per diem purported to cover. To determine whether the per diem constituted wages, the court noted:

Thus, it was concluded that the “so-called per diem . . . was nothing more than a disguised wage.”

Unlike the Fifth and the Fourth, the Ninth Circuit held that the definition of wages under Section 2(13) is controlled by the Internal Revenue Code’s criteria. In Wausau Ins. Companies v. Director, OWCP, 114 F.3d 120, 31 BRBS 41(CRT) (9th Cir. 1997), the claimant’s meals and lodging were not income, as they were provided for the convenience of employer, the meals were furnished on employer’s business premises, and the claimant was required to accept such lodging as a condition of employment. Thus, the court held that the value of the claimant’s meals and lodging should not have been included as wages under Section 2(13).

Additionally, in McNutt v. Benefits Review Board, 140 F.3d 1247, 32 BRBS 71(CRT) (9th Cir. 1998), the Ninth Circuit held that, consistent with its holding in Wausau, while the per diem the claimant in this case received from the employer in order to pay for his room and board while working abroad was an “advantage,” it was not a “wage” because it was not subject to withholding under the Internal Revenue Code.

Is there any way to make the distinction between per diems and wages?

With varying circuit court opinions regarding whether per diems are wages, what can an employer do to help make the distinction between per diems and wages? Here are some questions to ask that may help in this regard.