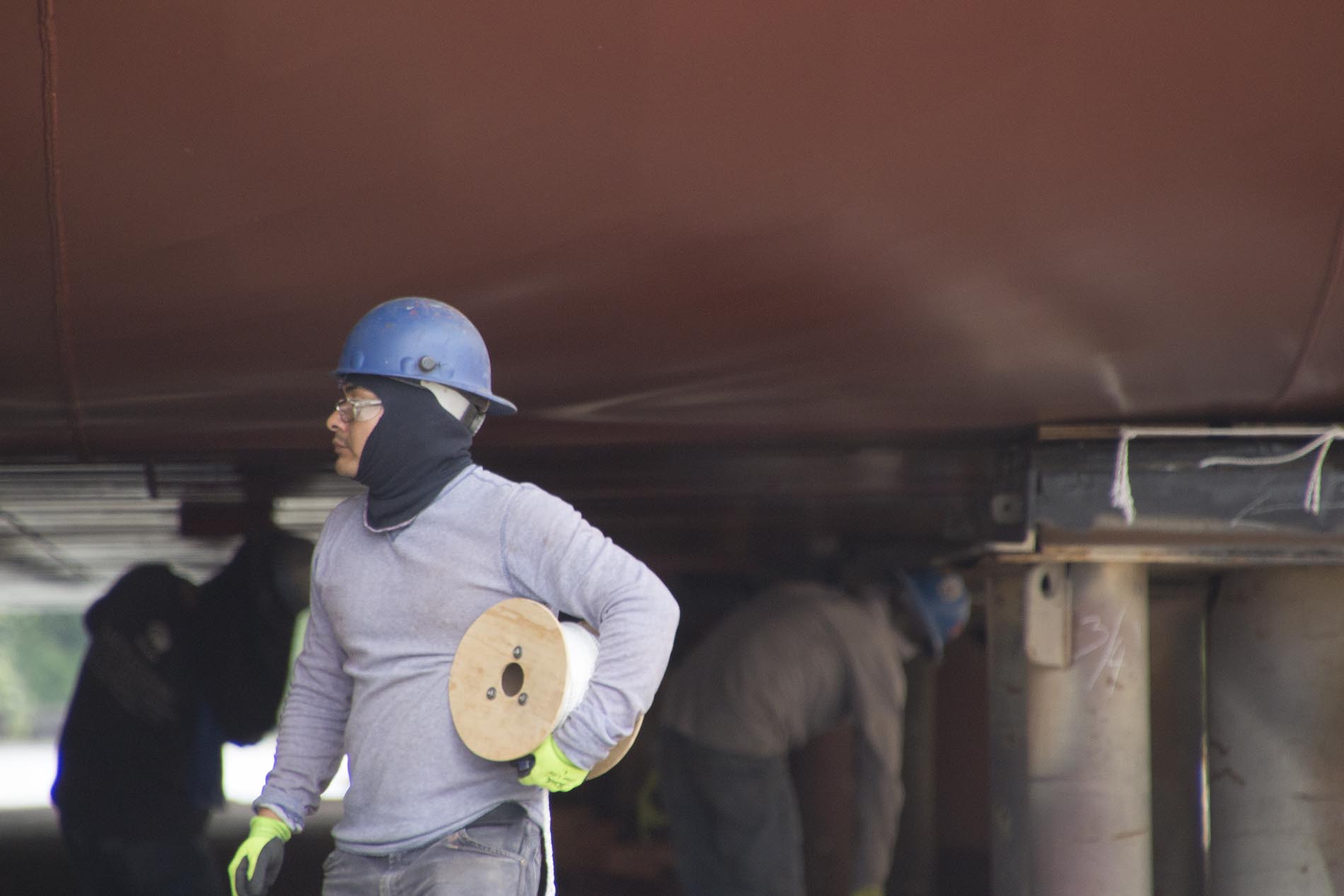 Recently I’ve discussed issues arising under the Longshore Act that present conflicts among the federal circuit courts of appeal or other uncertainties.  These issues would benefit from a resolution at the U.S. Supreme Court.  These discussions have included issues such as concurrent jurisdiction, the interpretation of the term “adjoining” in section 3(a) of the Longshore Act, and the extent of Longshore Act coverage on the high seas and foreign territorial waters.

I’m going to discuss hearing loss claims now.  I know that the problems associated with these claims are more suited to correction by legislative amendment, but the state of the jurisprudence at present, through such judicial doctrines as the “Aggravation Rule” and the “Last Employer Rule” (and its more pernicious variant the “Last Maritime Employer Rule”) has maritime employers paying for, 1) Longshore Act benefits for pre-employment/non-work related hearing loss, 2) post employment/non-work related hearing loss, 3) post employment injurious exposure with other employers, and 4) hearing loss claims filed sometimes decades after the last alleged maritime exposure.

Hearing loss is an area where the maritime employer, under the theory of workers’ compensation entitlement, is paying for the effects of non-maritime exposure, non-work related conditions, aging, and generally life’s wear and tear.

This will be brief.  I don’t expect change any time soon, and it may well be hopeless, but I can’t resist.

Legally, hearing loss under the Longshore Act is not an “occupational disease”.  It is compensated under Section 8(c)(13) of the schedule.  It is a traumatic injury in that the harm occurs immediately upon exposure.

Hearing loss is treated as an occupational disease for the identification of the responsible employer under the Aggravation Rule.

The date of injury in a hearing loss claim is the date of last exposure, which is when the average weekly wage and responsible employer are established.

BUT, the Sections 12 and 13 notice and claim filing timeliness requirements do not begin to run until the claimant has actual receipt of an audiogram and accompanying report which shows a hearing loss AND the claimant must be aware of the relationship between his work and his hearing loss.

I’m now going to list a few cases which illustrate the kinds of results that are typical in hearing loss cases. This list is representational and by no means comprehensive.  Following this list I will offer my futile suggestions for how the courts can return some semblance of fairness for the maritime employer in meeting his responsibility for compensating work related hearing loss.

Morgan v. General Dynamics Corp., 15 BRBS 107 (1982) – the claimant is entitled to compensation for his entire hearing loss where he had pre-existing non-work related hearing loss in his right ear due to Meniere’s disease, which was aggravated by work related acoustic trauma.

Primc v. Todd Shipyards Corp., 12 BRBS 190 (1980) – a claimant with a 100% hearing loss in one ear that preexisted his employment is entitled to compensation for his entire binaural impairment.

Dubar v. Bath Iron Works Corp., 25 BRBS 5 (1991) – the BRB holds that the ALJ acted within his discretion in awarding the claimant benefits based on evidence reflecting the extent of his hearing loss in 1988 even though the claimant last worked at a covered situs in 1971.

Labbe v. Bath Iron Works Corp., 24 BRBS 159 (1991) – the claimant worked in covered maritime employment from 1941 to 1963 and in non-covered employment from 1963 until he voluntarily retired in 1979.  He was awarded benefits for work related hearing loss against the maritime employer based on an October 1986 audiogram.  The BRB states that the “… claimant need not recreate the precise extent of his hearing loss at the date covered Longshore employment terminated.”

Steevens v. Umpqua River Navigation, 35 BRBS 129 (2001) – with his last covered employment in 1975, the claimant was entitled to hearing loss benefits for the totality of his hearing loss based on two audiograms from 1998.

The solution is simple.  Ask the courts to remove non-occupational factors and to apportion liability to assign responsibility to each employer according to actual injurious exposure.  Courts are capable of apportioning comparative liability in many other contexts.

Not so simple.  This simple solution runs counter to longstanding and well entrenched judicial doctrines designed to be equitable and for the benefit of judicial economy.  Equity has not been achieved.

Change is extremely unlikely.  I don’t want to continue to belabor the issue.  But put it on the wish list.