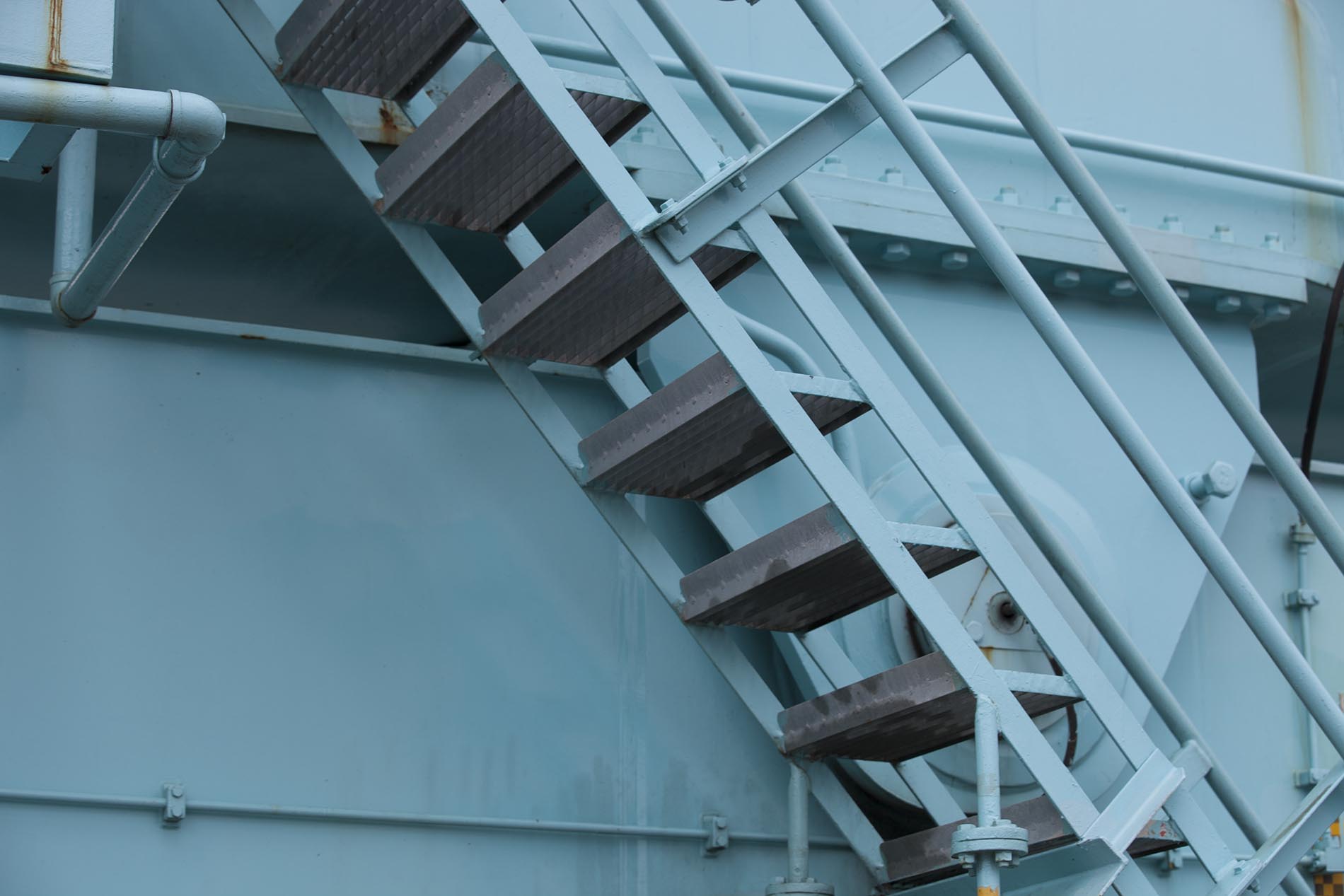 On January 11, 2012, the U.S. Supreme Court issued its decision in the case of Pacific Operators Offshore LLP v. Valladolid, which I discussed here on January 19, 2012.

In Valladolid the issue was whether Section 1333(b) of the Outer Continental Shelf Lands Act (OCSLA) (43 U.S.C. 1333(b)) contains a situs of injury provision. In other words, must an injury occur on the outer continental shelf of the U.S. (OCS) to be covered by OCSLA?


“With respect to disability or death of an employee resulting from any injury occurring as the result of operations conducted on the outer Continental Shelf for the purpose of exploring for, developing, removing, or transporting by pipeline the natural resources, or involving rights to the natural resources, of the subsoil and seabed of the outer Continental Self, compensation shall be payable under the provisions of the (Longshore Act).”

In affirming the decision of the federal court of appeals for the Ninth Circuit in Valladolid the Supreme Court rejected the Fifth Circuit’s situs of injury requirement and ruled out the Third Circuit’s “but for” causation test for OCSLA coverage.  The Supreme Court announced a new “substantial nexus” test, which requires that there must be a “significant causal link” between the claimant’s injury and his employer’s on-OCS extractive operations.  The Court acknowledged that its new test “may not be the easiest to administer”, but that “… we are confident that the Administrative Law Judges (ALJs) and courts will be able to determine whether an injured employee has established the necessary significant causal link …” for OCSLA coverage.

So we have a new “significant nexus” test for OCSLA coverage.  While presumably it is not difficult to determine coverage for workers actually injured on the OCS, what about workers injured on land?  How would the new test be applied?

Now we have a case applying the “substantial nexus” test.

The case of James Scotty Boudreaux v. Ownsby & Kritikos, Inc. and Louisiana Workers’ Compensation Corporation and Director, Office of Workers’ Compensation Programs, U.S. Department of Labor (BRB No. 15-0117, 12/21/15) involves an injury sustained in a car accident.  The injury occurred while the claimant was traveling from his home in his personal vehicle to a pick up area for transport to his job site on a fixed platform on the OCS. The employee’s job title was “advanced/automated ultrasonic testing field supervisor”. His safety related job was to test tanks on offshore oil platforms.

Note:  In the 52 weeks prior to his accident the claimant spent 89.2 percent of his work time working offshore, but it’s not clear how significant this measure is to the application of the substantial nexus test.

The ALJ found that the injury was covered by the OCSLA under the Supreme Court’s substantial nexus test, and the Benefits Review Board (BRB) affirmed.

Does “substantial nexus” mean a form of employment connection between the worker’s duties at the moment of injury and the employer’s operations on the OCS, or does it mean that the injury must be caused by those operations? Or is this a distinction without a difference?

Does the test for OCSLA coverage involve a “proximate cause” analysis? This question arises because the Supreme Court in announcing its substantial nexus test indicated that the “as a result of operations” language in the statute requires a “significant causal link”. Although it is extremely presumptuous of me, this perhaps was not the best way to put it.

Note:  The “proximate cause” test, used in negligence cases in tort to determine the cause of an injury, is not a good fit in workers’ compensation cases. As it is typically defined, “proximate cause” is “… the primary cause of an injury. It is not necessarily the closest cause in time or space nor the first event that sets in motion a sequence of events leading to an injury. Proximate cause produces particular, foreseeable consequences without the intervention of any independent or unforeseeable cause”. In workers’ compensation cases, on the other hand, if an injury arises out of and in the course of employment, then proximate cause is not the test necessary for coverage.

The question is whether an injury sustained by an employee in a car accident in Louisiana is sufficiently related to the employer’s operations conducted on the OCS to be covered under OCSLA.

In our case, the claimant was paid for the trip in the form of mileage reimbursement, so the injury did arise in the course and scope of his employment.

Now how do we apply the substantial nexus test to determine if his injury is covered under OCSLA?

Proximate cause is not the test, nor is its alternate, somewhat broader “but for” formulation used by the Third Circuit in a case that also involved a car accident. And the test is not status based. The fact that Boudreaux spent almost 90% of his time working on the OCS did not end the coverage inquiry. So exactly how do we determine coverage?

In acknowledging that the Ninth Circuit’s take on substantial nexus would not be easy to administer, the Supreme Court did approve the formulation of, “… the claimant must show that the work performed directly furthers OCS operations and is in the regular course of such operations.”

So the substantial nexus test is a “directly furthers” test.  That helps, and it seems like a very broad approach. And the Court made the comment that land based office employees would not meet the test. So that also helps.

An essential component of Boudreaux’s job was to make sure that the offshore rigs were operationally safe. In the mind of the ALJ this met the substantial nexus test by directly furthering the employer’s on-OCS extractive operations.

The BRB indicated that the ALJs have considerable discretion in applying the test for OCSLA coverage. It is my expectation that the test will be liberally applied to the land side injuries of employees whose employers are involved in on-OCS operations. I think that underwriters should be alert for this sometimes hidden OCSLA exposure.

A Different Type of Concurrent Coverage