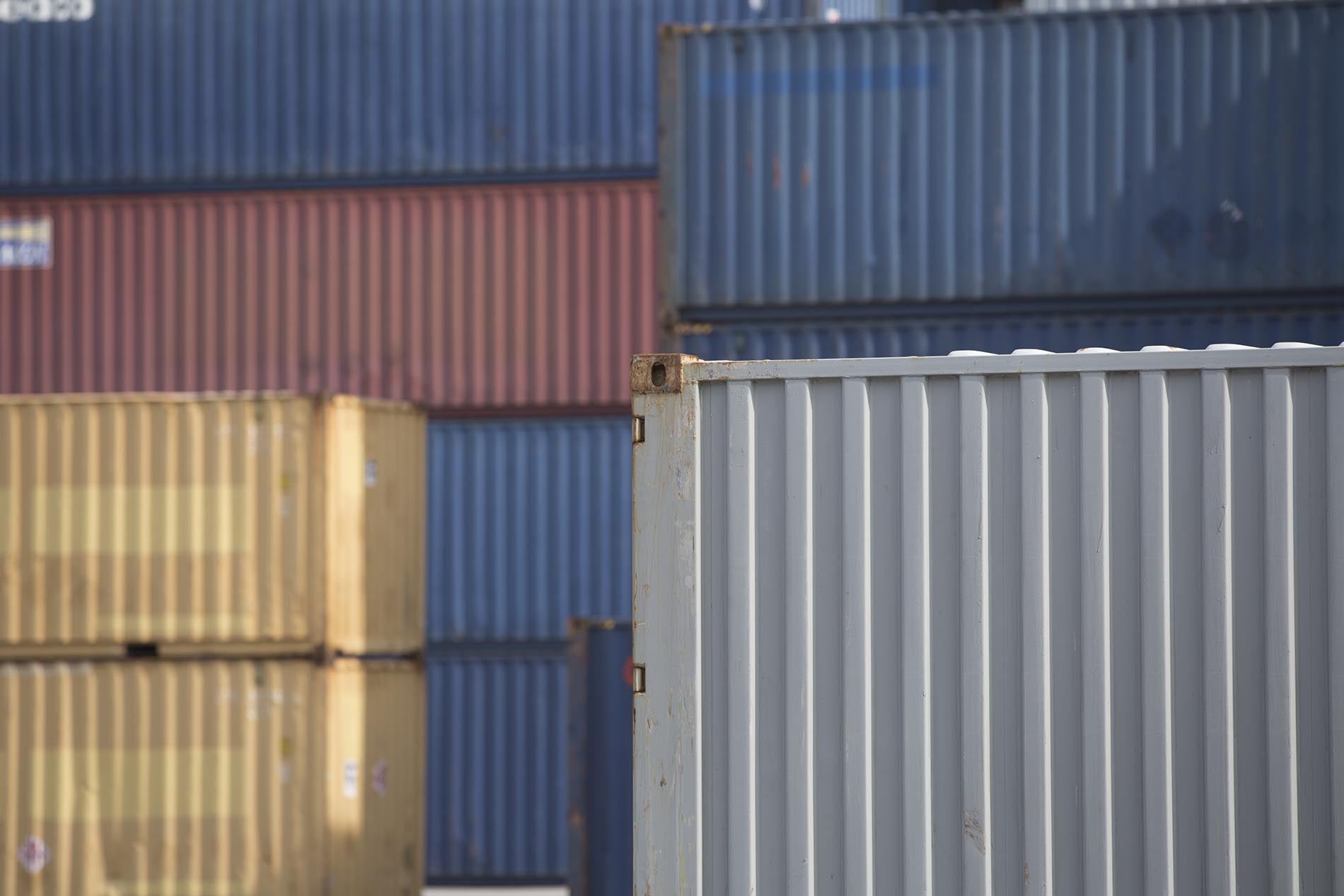 If we look at the definitions and coverage provisions in the Act we do not find anything that pertains to nationality or citizenship, with one minor exception.

Section 2(4) defines “employer” as, “an employer any of whose employees are employed in maritime employment, in whole or in part, upon the navigable waters of the United States (including any adjoining pier, wharf, dry dock, terminal, building way, marine railway, or other adjoining area customarily used by an employer in loading, unloading, repairing, or building a vessel)”.

Section 3 is the Coverage provision.  Section 3(a) states, “… compensation shall be payable under this Act in respect of disability or death of an employee, but only if the disability or death results from an injury occurring upon the navigable waters of the United States (including any adjoining pier, wharf, dry dock, terminal, building way, marine railway, or other adjoining area customarily used by an employer in loading, unloading, repairing, dismantling, or building a vessel).”

Section 3(b) states that, “No compensation shall be payable in respect of the disability or death of an officer or employee of the United States, or any agency thereof, or of any State or foreign government, or any subdivision thereof.”

With the exception of employees of a foreign government, there is no nationality or citizenship component to Longshore Act coverage.

If a domestic U.S. company hires foreign workers to work in the U.S., either permanently or temporarily, these workers are covered by the Longshore Act if they meet the status and situs tests.

If a foreign company sends foreign workers to work in the United States, either permanently or temporarily, these workers are covered by the Longshore Act if they meet the status and situs tests.

All employees, working in maritime employment on covered sites as specified in Section 3(a), and not specifically excluded somewhere else in the Act, are covered.  Nationality or citizenship is not part of the coverage analysis.  It all comes down to status and situs, period.

Now bear in mind that we’ve been discussing the coverage issue of foreign workers working in the U.S. The coverage issue presented by U.S. citizens working overseas or on the high seas is an entirely separate question.  We discussed this back on August 21, 2009, and we will have the opportunity to pick up the issue again when the Ninth Circuit issues its decision in the pending appeal of Joseph Tracy v. Keller Foundation, Inc./Case Foundation Co. and ACE USA/ESIS v. Global Offshore Int’l, Inc., Liberty Mutual Insurance Co., and Director, Office of Workers’ Compensation Programs (Ninth Circuit Nos. 11-71703, 11-71800)(Yes, that is a long caption with a lot of parties).  This case involves a U.S. citizen performing maritime work in Singapore and Indonesia.  One issue is, “Does the Longshore Act cover an American citizen injured on foreign territorial waters in the course of his maritime employment?”

Finally, congratulations to David Widener, who has been selected for the position of Longshore District Director in the U.S. Department of Labor’s Houston district office.  Dave, formerly with The American Equity Risk Services (AERS),ALMA’s claims unit, and most recently with the Department of Labor as a Claims Examiner in the DOL’s Houston office, is an excellent choice.