Time Limit for Filing a Claim 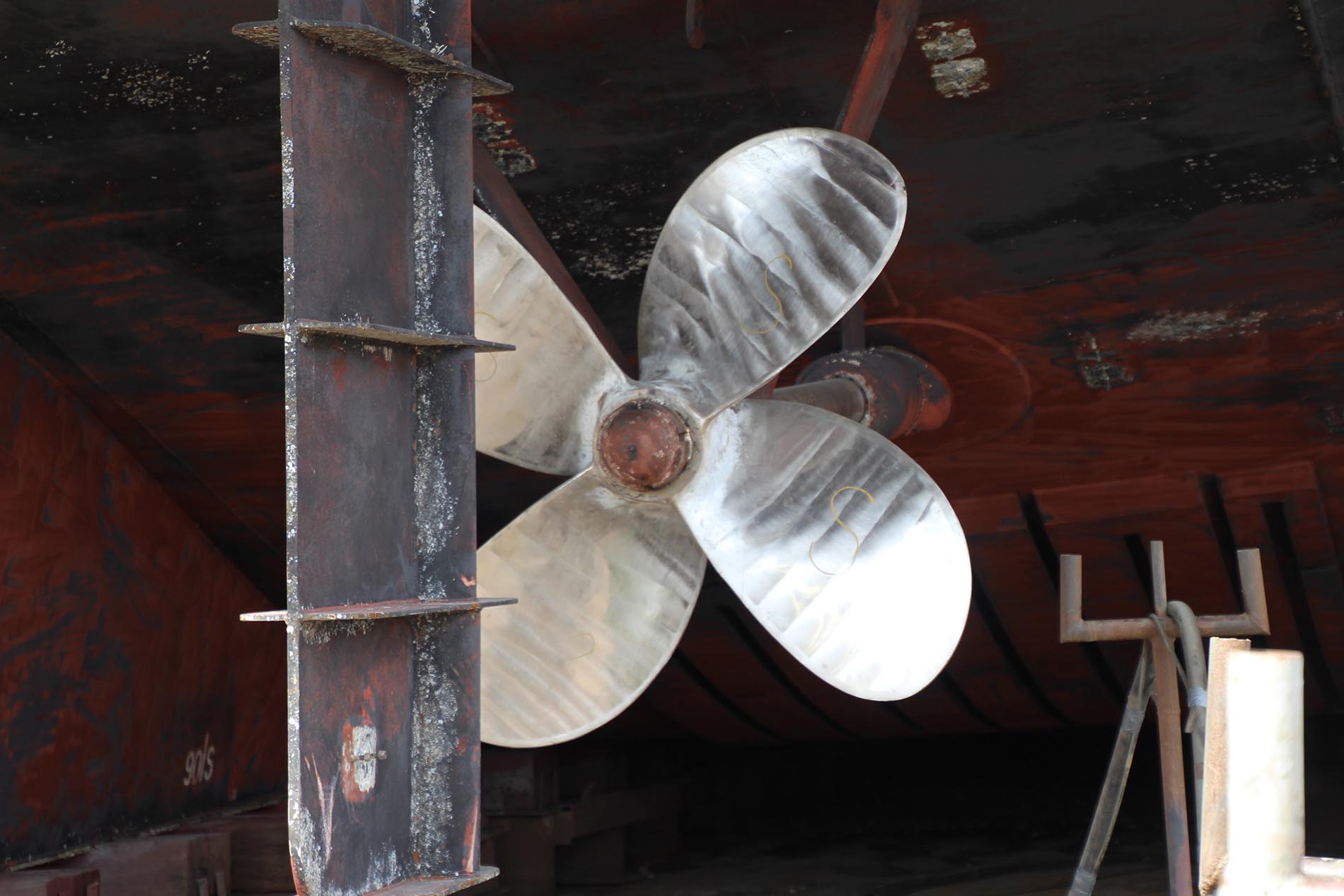 “Time to file.  Except as otherwise provided in this section, the right to compensation for disability or death under this Act shall be barred unless a claim therefore is filed within one year after the injury or death.  If payment of compensation has been made without an award on account of such injury or death, a claim may be filed within one year after the date of the last payment.  Such claim shall be filed with the deputy commissioner in the compensation district in which such injury or death occurred.  The time for filing a claim shall not begin to run until the employee or beneficiary is aware, or by the exercise of reasonable diligence should have been aware, of the relationship between the injury or death and the employment.”

Section 13(b)(2), added by the 1984 amendments, provides that in the case of a claim due to an occupational disease, the filing requirement is two years.

With regard to the one year filing requirement, do not conclude that Section 13(a) provides a straightforward, literal requirement that a claim must be filed within one year of the date of the injury or death.  It’s not that simple.

To determine if a claim for compensation has been timely filed, we must first consider what “compensation” means, what constitutes a “claim”, how it is filed, when exactly the time limit begins to run, what circumstances delay or interrupt the running of the time, and what exactly is meant by being “… aware, of the relationship between the injury or death and the employment.”

Filing a Claim
Now, what is a “claim”?

The U.S. Department of Labor (DOL) provides forms to use to claim benefits (Form LS-203 for an injured worker and Form LS-262 to claim survivor’s benefits).  But a claim is not limited to the use of these official forms.

A claim has to be in writing, and it does have to be filed with the DOL’s “deputy commissioner” (district director), but any writing from which an intent to claim benefits under the Act can be inferred constitutes a valid claim.  For example, if an employee writes a letter to the DOL District Director asking for an official claim form, it is likely that this letter itself will be considered by an adjudicator as the filing of a claim, protecting the filing date.

The claim form requirement is liberally interpreted; if an employee makes a telephone call to the DOL requesting a claim form and a written memorandum of the call is placed in a file at DOL, this will likely be considered sufficient to constitute the filing of a claim.

Under certain circumstances the writing found adequate to constitute a “claim” may even come from someone other than the claimant.

The point is that the use of DOL’s official claim form is not necessary for the valid filing of a claim.  If an employer raises a timeliness defense, the search for some writing that by inference may constitute the intent to claim benefits will be undertaken liberally and thoroughly.

Aware
Section 13(a) states, “The time for filing a claim shall not begin to run until the employee or beneficiary is aware, or by the exercise of reasonable diligence should have been aware, of the relationship between the injury or death and the employment.”

We’ve seen that it is not necessary to file an official claim form in order to file a valid claim.  The issue of “awareness” is even trickier.

The courts and the DOL’s Benefits Review Board (BRB) are willing to attribute considerable lack of awareness to a claimant in order to find that a claim has been timely filed.  It sometimes seems that the concept of “awareness” will be stretched to whatever occasionally improbable limit is necessary to find that a claim is timely.

As the BRB phrases it, “… the statute of limitations begins to run only after the employee is aware or reasonably should have been aware of the full character, extent, and  impact of the work-related injury”, and specifically that the work related injury will result in a likely impairment of earning capacity.  There’s plenty of room to stretch in that formulation.

Here are some other points that you should be aware of with regard to the issue of timely filing a claim for compensation: