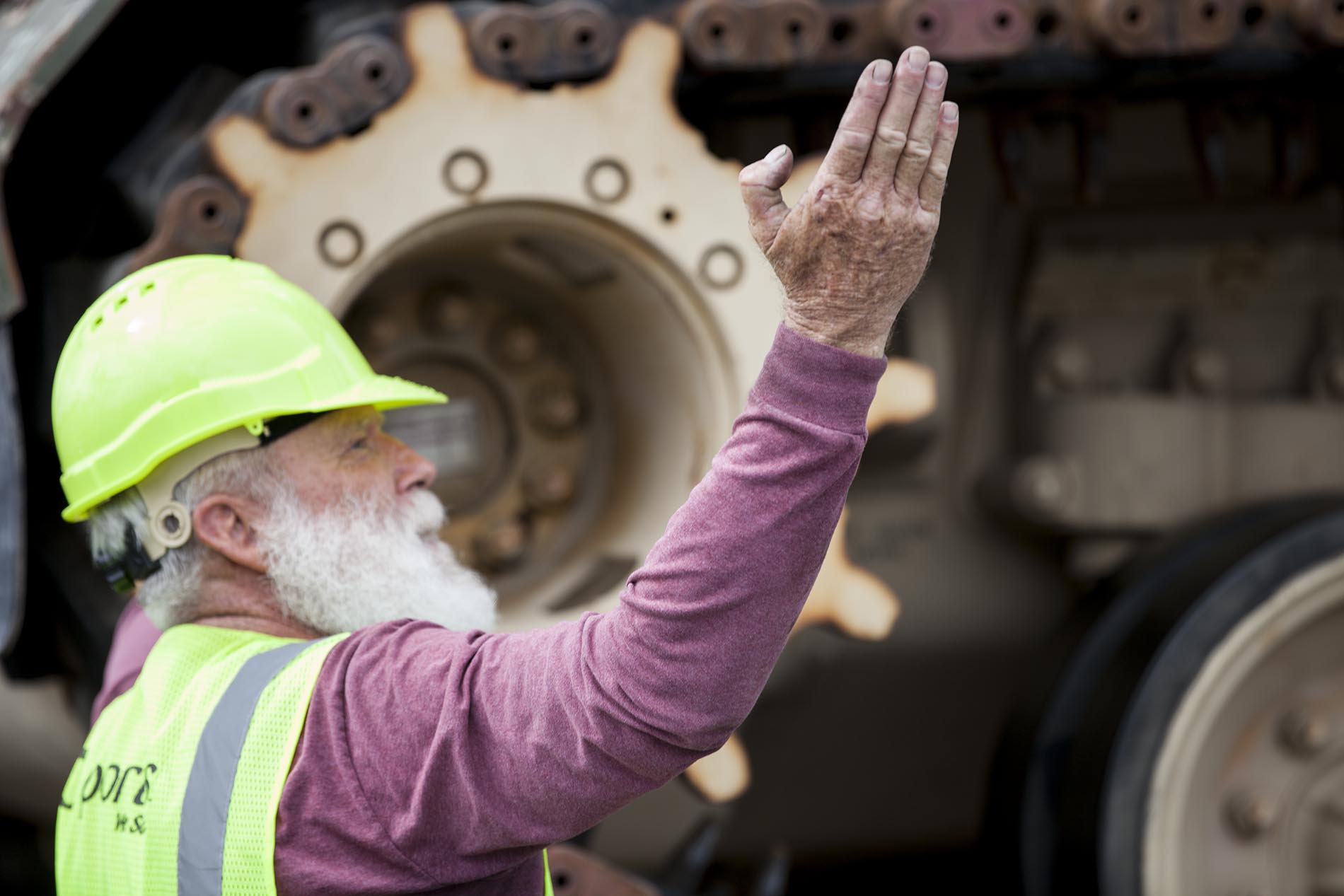 The Defense Base Act (DBA) (42 U.S.C. 1651) is a workers’ compensation law that extends the benefits of the Longshore and Harbor Workers’ Compensation Act (Longshore Act) to employees outside of the continental United States under certain circumstances (under the DBA, Alaska and Hawaii are considered to be part of the continental U.S.) It was passed in 1941, supplemented in 1942 by the War Hazards Compensation Act, and amended in 1953 and 1958 to broaden its coverage.

More about the DBA and the WHCA can be found in this article.

To describe the DBA coverage as 24-hour, all-activity coverage is not literally correct, but it’s close. There are behaviors that would not be covered but it would have to be pretty far out there – for example, involving criminal activity or the indulging of truly unique personal idiosyncrasies.

Where did the Zone of Special Danger doctrine come from?

The U.S. Supreme Court case of O’Leary v. Brown – Pacific-Maxon, Inc., 340 U.S. 504 (1951) established the Zone of Special Danger doctrine in DBA cases. The Court took an existing doctrine from a different context and tacked it on to the DBA.

The formulation from O’Leary is:

“The test of recovery is not a causal relation between the nature of employment of the injured person and the accident.  Nor is it necessary that the employee be engaged at the time of the injury in activity of benefit to his employer. All that is required is that the ‘obligations or conditions’ of employment create the ‘zone of special danger’ out of which the injury arose.”

Recovery would be available for an injury arising out of “… one of the risks of the employment, an incident of the service, foreseeable, if not foreseen and so covered by the statute”.

Note: The statute referred to above was not the DBA, but O’Leary was a DBA case, capital letters were affixed, and we had the DBA’s Zone of Special Danger.

A recent case from the DOL’s Benefits Review Board (BRB) illustrates how broadly the doctrine has come to be applied.

The BRB granted oral argument and issued an en banc decision in this case of a claimant who was employed in Israel as a “force protection officer” pursuant to his employer’s contract with the U.S. Department of Defense.

The injury occurred when the claimant slipped getting out of the shower in his private apartment. Here’s how the BRB described it. “While showering in his apartment, the shower curtain came out of the bathtub, and the bathroom floor became wet. When the claimant stepped out of the tub, he slipped on the floor …” The BRB affirmed an Administrative Law Judge’s (ALJ) decision that this accident was covered under the Zone of Special Danger doctrine.

Citing back to O’Leary, the ALJ found that the employer’s requirement that employees maintain good hygiene was a “condition and obligation” of the employment. In the ALJ’s words, “The obligations and conditions of claimant’s employment made it necessary for him to engage in the showering activity that resulted in his injuries.”

The ALJ and the BRB rejected the employer’s argument that the act of showering in his private apartment on his own time was a personal activity disconnected from his employment.

The Zone of Special Danger for DBA coverage is not limited to any particular zone (it applies wherever the DBA applies), there’s nothing special about the circumstances in which it applies, and there is no element of danger required.

That’s not all. The BRB has just applied the Zone of Special Danger doctrine in a case arising under the Nonappropriated Fund Instrumentalities Act. This is the curious case of Lara M. Sabanosh (widow of Christopher M. Tur) v. Navy Exchange Service Command/NEXCOM; Director, Office of Workers’ Compensation Programs, U.S. Department of Labor, BRB No. 20-0019, June 25, 2020, set in Guantanamo Bay, Cuba.