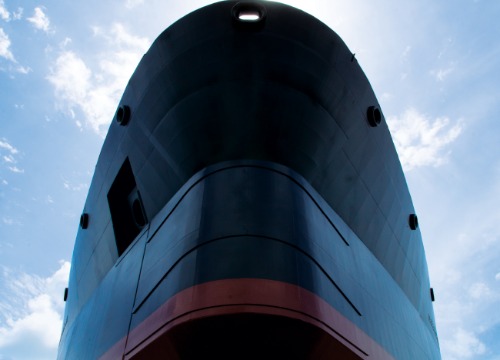 This issue is not addressed in the statute, so it is necessary to review what general principles have been established in the case law.

What are the benefit types?

What are the general principles of concurrent benefits?

NOTE:  This has been a very broad summary of concurrent benefits.  As noted above, there are no statutory provisions governing this.  It is likely that we have not seen the end of the possible variations and interpretations in this area.